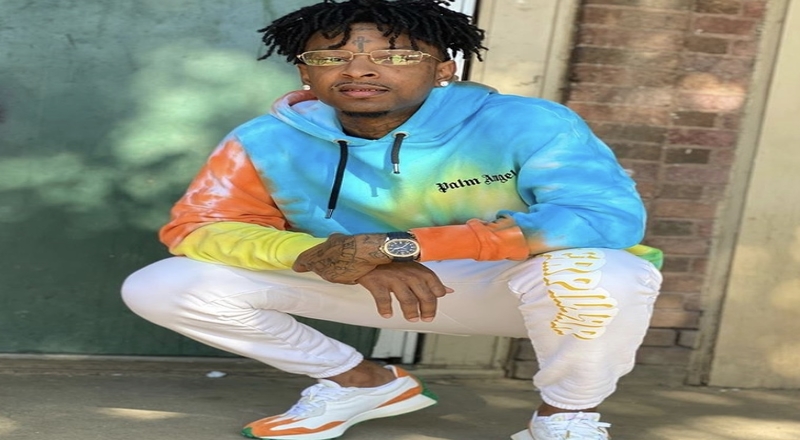 Fans have been anticipating the sequel to 21 Savage and Metro Boomin’s 2016 ‘Savage Mode” EP. The buildup has been ongoing for months and now, 21 is giving an update as to when he will be done.

The East Atlanta rapper was on Instagram Live and said he wants the project to go hard so it will take more time. Fans shouldn’t worry though because it is on the way. No exact date has been set but it appears that sometime this year is still a go.

“Savage Mode 2 on the way, man. You know, I gotta perfect my shit. Shit takes time. I be putting a lot of hard work into my shit. I ain’t just about to drop anything,” he explained. “My shit gotta be hard so it’s gonna take me a little longer, you know what I’m sayin’?”

The first Savage Mode project in the summer of 2016 established 21 as a star as it featured 9 tracks with the breakout hit single “X” featuring Future. Other fan-favorites were “No Heart” and “Savage Mode.” The last project that we got from 21 was in December of 2018 with his sophomore album, ‘I Am > I Was.’ He had much success as it was led by the hit single “A Lot” feat. J. Cole and “Monster” feat. Childish Gambino. This project debuted at No. 1 on the Billboard 200 and went on to become certified platinum.