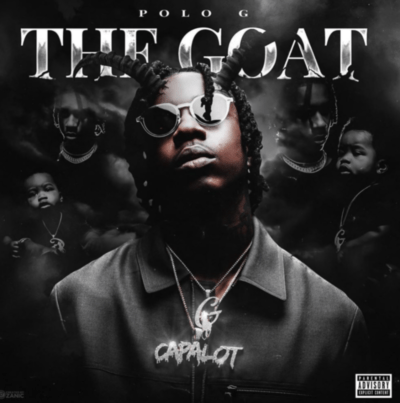 Polo G dropped his sophomore album tonight titled “THE GOAT” and Twitter is spazzing. The Chicago rapper has feature guest verses from  some big names in hip-hop including Mustard on “Heartless,” the late Juice WRLD on “Flex” and Lil’ Baby on “Be Something.”

The rapper’s sing-song storytelling continues to sound exquisite against minor-key trap beats and although it may be a tad bit soon to call himself the GOAT, he is definitely proving to be the best doing it right now. Bragging sixteen tracks total, the rapper told Hiphop DX recently that “a lot of us from Chicago got the same story just told from a different perspective.”

Polo G has been a longtime advocate for his hometown, both through his music and philanthropy as his last efforts was when he partnered with Audiomack in Februray for the “Hometown Heroes” benefit concert, which took place over Chicago’s NBA All-Star Weekend before the pandemic hit. 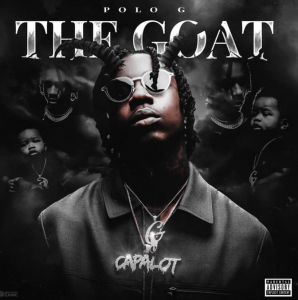