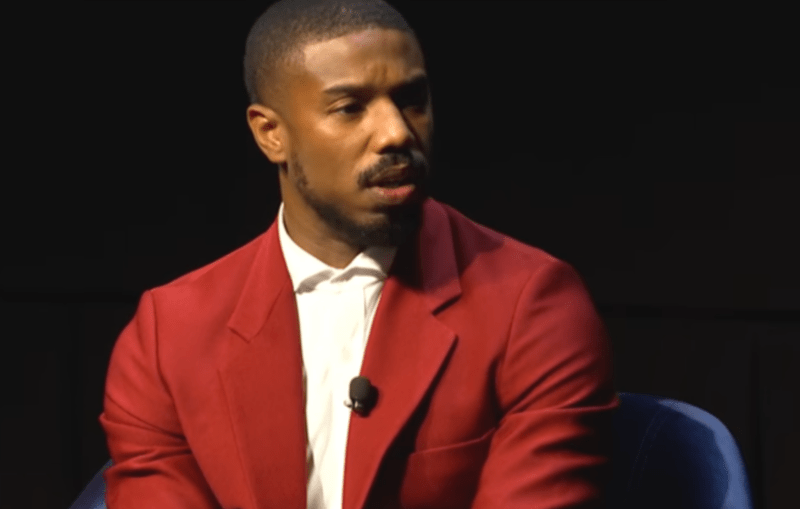 Al Pacino’s 1983 classic gangster film “Scarface” has been rumored to begin a remake with the recent announcement that a Director has been named to move forward with the film. Reportedly, Michael B. Jordan was set to play Tony Montana but the rumor appears to be unfounded.

The classic film is receiving mixed reviews already as fans are tweeting to let a classic stay a classic. No need to remake it, as it is perfect the way it is. The movie made a serious stamp in the music industry as well, particularly rap culture, as references to the movie ranges from Jay-Z in “Moment of Clarity,” to Nas “The World is Yours” to “Money, Power, Respect” by The Lox, featuring DMX & Lil’ Kim.

This announcement of yet another director picking up the project follows as several attemps to get a new retelling of the drama in theaters, with Antoine Fuqua leaving it in 2018 before beginning production. Fuqua had Denzel Washington in mind to play the starring role of Tony at the time, but similar to the current situation, nothing was ever confirmed. Fuqua was the last of numerous directors mentioned in connection with the film, as it has been in the works for several years getting the remake off the ground.