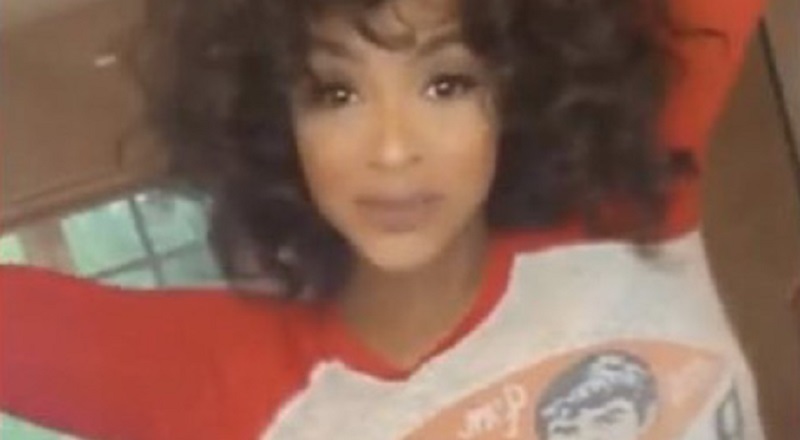 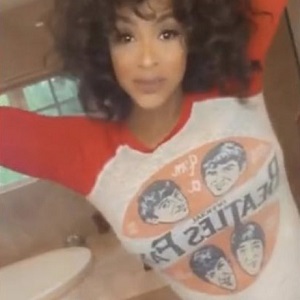 Six years ago, Masika was properly introduced to the world, via “Love & Hip Hop Hollywood,” and was an immediate fan favorite. This came in spite of her betraying her friend, Hazel-E, getting with her crush, Yung Berg, behind her back. Masika and Berg broke up on bad terms.

Fans were sympathetic for Masika, after reports of Yung Berg assaulting her. However, Masika denied Berg ever hit her, but their breakup was on bad terms. After her first season, Masika didn’t return, instead doing music, hooking up with Fetty Wap, and having his child.

Masika, during her time on the show, became known for her scathing insults, mostly aimed at Hazel-E. This has since extended to fans, on social media, who start doing too much. When a fan got into it with Masika’s sister, over race, “black vs. African-American,” Masika referred to the woman, and women like her, as “black beasts,” who are jealous of black women like herself, and her sister, who have “exotic looks.” 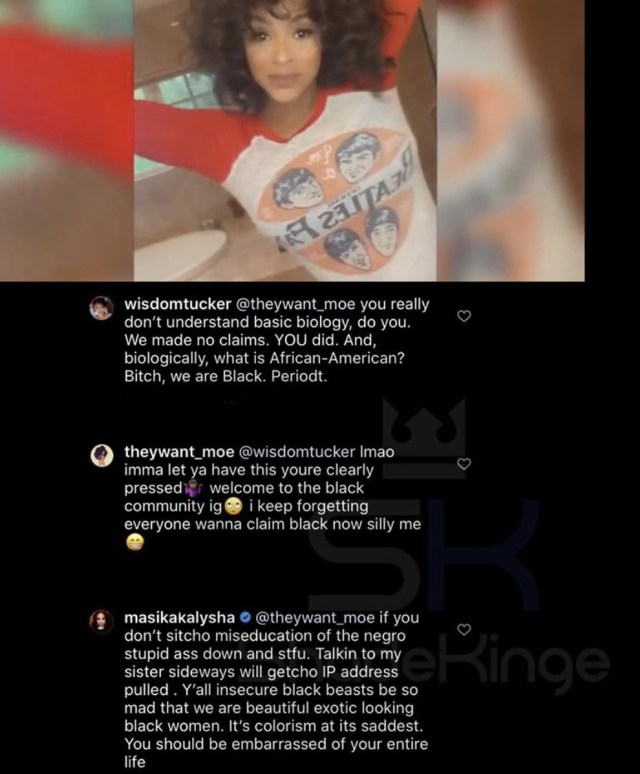