Skip to content
You are here
Home > Hip Hop News > Kimberly Alexander gets dragged in her @kimcakery305 IG comments, over Tristan Thompson / Khloe Kardashian drama, and she claps back on all of them, insisting she didn’t lie, as they accuse her of clout chasing [PHOTO] 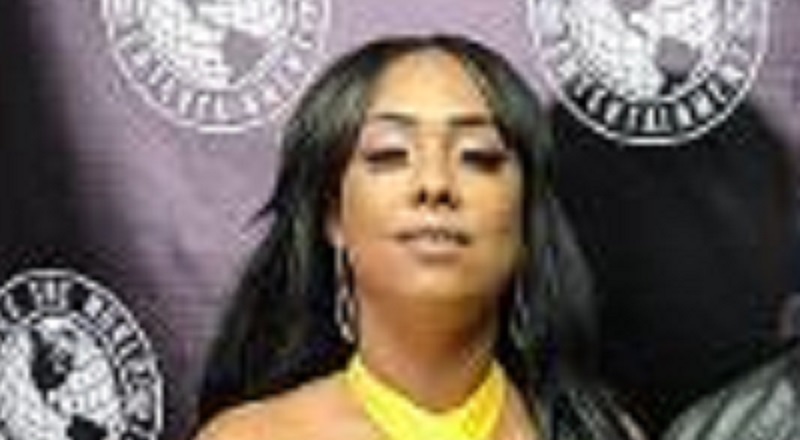 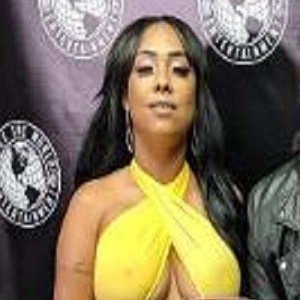 Yesterday, Kimberly Alexander found herself hit hard, as reports surfaced of Tristan Thompson and Khloe Kardashian taking legal action against her. Even if that’s not the case, the bad press would be enough to drive most wild. But, Kim Cakery is not most, though, clearly.

Kimberly Alexander has maintained her story, which is that she and Tristan Thompson conceived a child, six years ago. Since she has now been introduced to the press, social media is going in on her. However, she isn’t backing down from anybody.

In her Instagram comments, Kimberly Alexander has contended with fans leaving rude comments about her. They are accusing her of lying and clout chasing. Nearly each of the comments, Alexander responded to, and then took to her IG Story to question where she lied. 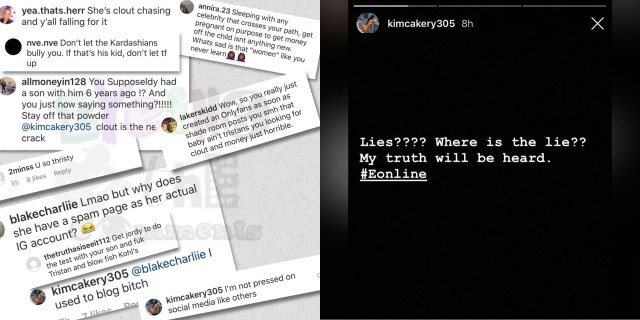