Skip to content
You are here
Home > Audio > Joyner Lucas ft. Will Smith – “Will” 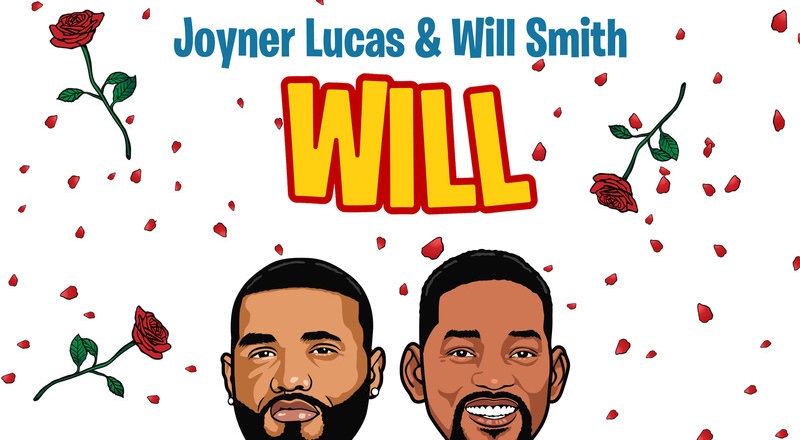 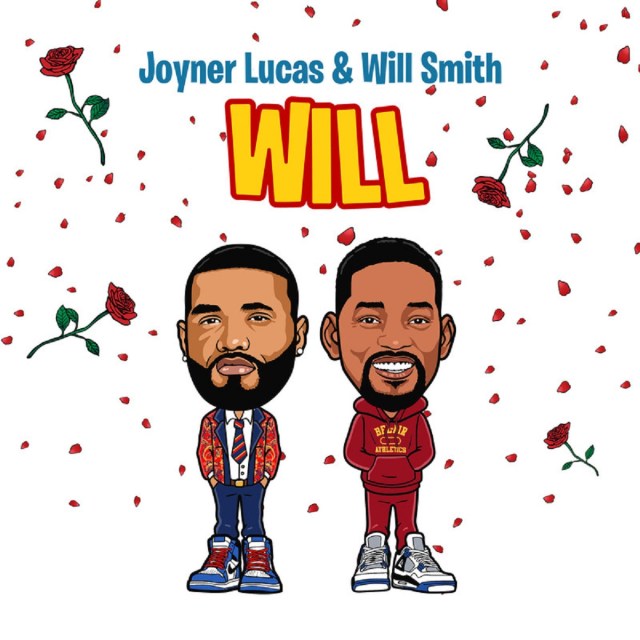 Joyner Lucas put himself on the map, by tackling hard issues, with his music. Growing up in his era, Will Smith was one of his heroes, with “The Fresh Prince of Bel-Air,” Men In Black, Independence Day, etc., so he honored him on his single, “Will,” Men In Black-inspired. That caught the attention of Will Smith, who gave him props for the single, and he’s now joining Lucas on the official remix.

Listen to “Will” by Joyner Lucas ft. Will Smith below: