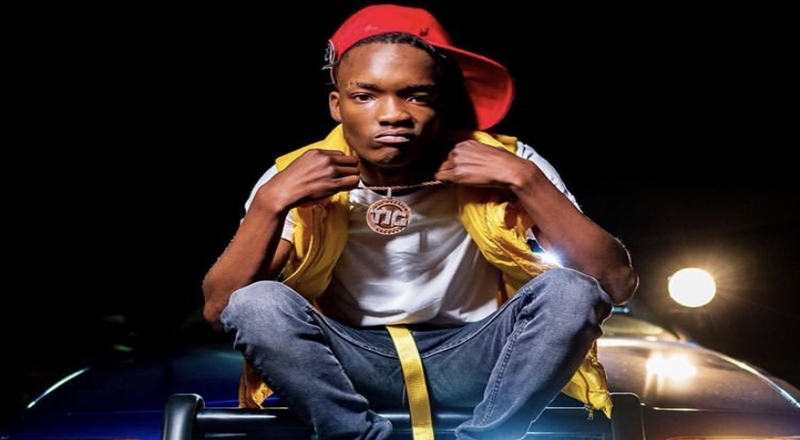 Dooley Da Don has been making a name for himself out of the small town of Gloverville, SC. The 20-year-old rapper soon caught the ears of Think It’s A Game records which landed him a record deal. Last month, he also released his seven-track ‘421 Blues‘ EP which featured the single “Blessings From Skeezus” and had solid features from Quando Rondo, Rylo Rodriguez, along with Lil Bike, and Rockout Red. He recently got arrested due to a warrant from a misdemeanor case three years ago but now, he’s back at it and ready to be one of the biggest artists to look out for in 2020. Hip-HopVibe.com had an opportunity to discuss his beginnings in music, signing with TIG, his latest, project, and more. Check out the full Q&A below.

Q. Growing up in a small town in Gloverville, SC. When did you realize that you wanted to get into music, take things to the next level and was it a goal of yourself to be the first artist to put the state on the map?

A. I realized I wanted to get into music around the age of six, from writing poetry. I’ve always believed in my music. I won’t be the only artist from South Carolina to blow the music scene, but I will be a legend from South Carolina.

Q. How did you end up linking up with Think It’s A Game Records and what aspect of your sound did Fly and other execs at the label become most impressed by that made them want you to join the roster?

A. I linked with Think It’s A Game at Bigga Rankin’s “Street & Greet” in Augusta, GA. Bigga saw my talent that day. A few days later Fly & the rest of the label were impressed with my sound and the catalog of music I presented.

Q. What advice have vets in the industry at TIG given you like Fly and Bigga Rankin when it comes to establishing yourself as an artist in terms of being consistent and having longevity?

A. The best advice I’ve gotten is to stay grinding like you’re not even signed and to be yourself at all times. Even during this quarantine I’m working, writing, making videos, in the studio. Steady griding.

Q. You’re only 20 and already signed to a label that’s helped turn artists into stars such as YFN Lucci, Rich Homie Quan, and Trinidad James. How much of a role was their success in artist development part of your decision to go with their deal?

A. My decision to go sign the deal with TIG was based on Bigga Rankin being confident enough to take a leap of faith in me. Now that I am with the label I have a solid team behind me, I have a schedule, and I’m supported all around.

Q. You released your new ‘421 Blues’ EP last month which has solid features from Quando Rondo, Rylo Rodriguez, and more. What messages did you want to give on this project to listeners and what can we expect from you moving forward in 2020?

A. I wanted my fans to really feel me and if they take away from my music something then that’s extra. I always write from experience. Moving forward in 2020 you can expect more music to come. Real music based on real-life stories.