Skip to content
You are here
Home > Hip Hop News > Amerie finally acknowledges the social media discussion about her and Kourtney Kardashian looking alike, as it’s been a thing on Twitter for YEARS [VIDEO] 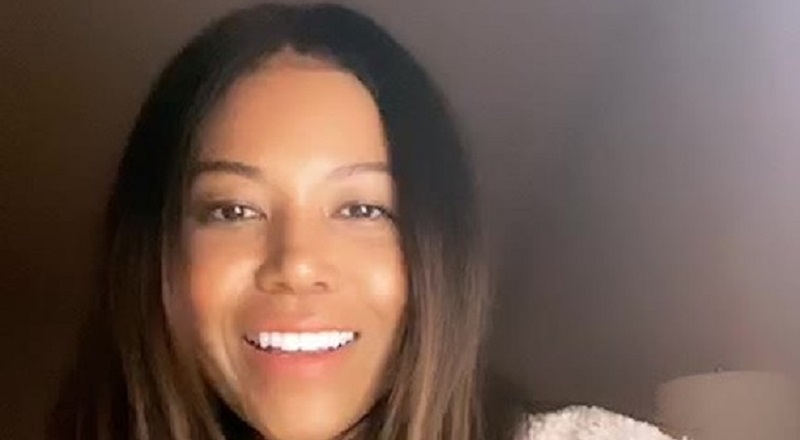 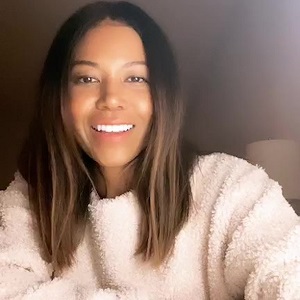 Recently, Amerie took to Instagram, where she shared a video with the people. In the video, Amerie tackled many topics, but there was only one people were concerned with. Over the years, Amerie’s name has come up, with people saying she and Kourtney Kardashian look alike.

On Twitter, people constantly have jokes about this, questioning if anyone has ever seen them at the same place, at the same time. No, they aren’t the same person, though. This is something one of them finally chose to speak on.

Amerie said she is aware that she and Kourtney Kardashian do look a lot alike. Laughing about it, herself, Amerie said that the funny thing about it is how neither of them resembles the other’s sisters. That is something to think about, as the Kardashian sisters, particularly Kim and Kourtney bear a striking resemblance.