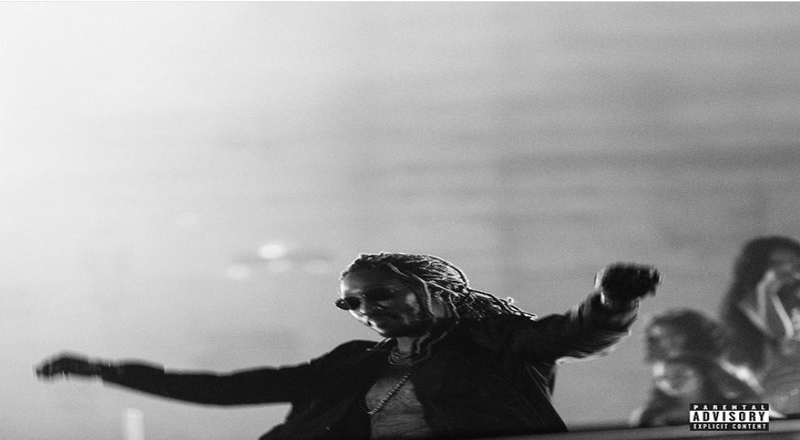 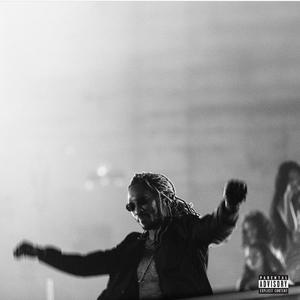 It’s been a hell of a week for Future. He’s been beefing with his new baby mama, Eliza Reign, along with Tekashi 6ix9ine’s baby mama, Sara Molina. It appeared that this was all hype though for his new album that he announced this week titled ‘High Off Life.’ It is now available as it contains 21 tracks as it’s led by the singles “Life Is Good” featuring Drake, the remix feat. Lil Baby and DaBaby, and “100 Shooters” feat. Doe Boy and Meek Mill.

Stream ‘High Off Life’ by Future via Spotify below.