Skip to content
You are here
Home > Hip Hop News > Tekashi 6ix9ine’s Baby Mama, Sara Molina, Takes Shots at Lori Harvey After Future Said She Belongs To The Streets – “Worry About Your B*tch. She Been For The Streets…And Diddy…And His Sons.” 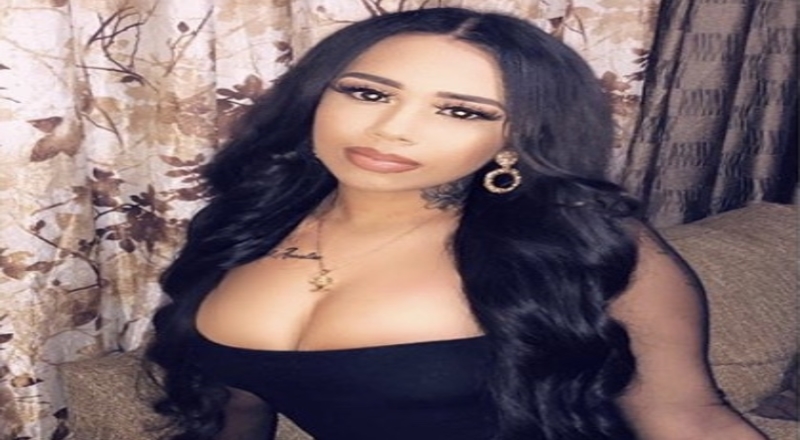 Yesterday, Future went on his second Twitter rant as he took shots at Tekashi 6ix9ine’s baby mama, Sara Molina. He subliminally said that she’s for the streets, the streets can cover her tab, and how rappers are using others’ baby mamas as props in videos below. This is after Molina appeared in a Lil Tjay video shoot that also featured Rich The Kid.

Molina ended up clapping back at Future by saying he’s more for the streets than her as he has so many baby mamas. Now, she has even more words as she took to her Instagram story to say “Worry about your b*tch. She been for the streets…And Diddy…And his sons.” This is due to Harvey actually dating Diddy and his son, Justin.

One tweet by Future that probably fired up Molina today was that he said “Ain’t mad at u. u gotta get it how u live. #TREWAY free da guys.” This is due to Molina having relations with 6ix9ine who was signed to Kifano ‘Shotti’ Jordan aka Treyway’s label. She also allegedly had sex with the Nine Trey Bloods that 6ix9ine was affiliated and robbed by. He also snitched on them in court last September.

It’ll be interesting to see how Future responds to this but in the meantime, his ‘High Off Life‘ album drops at midnight. This features 21 tracks as it’s led by the 4x platinum single “Life Is Good” featuring Drake along with the remix featuring DaBaby and Lil Baby. Travis Scott, Lil Uzi Vert, NBA Youngboy, Lil Durk, Young Thug, Doe Boy, and Meek Mill are also set to appear on this project. 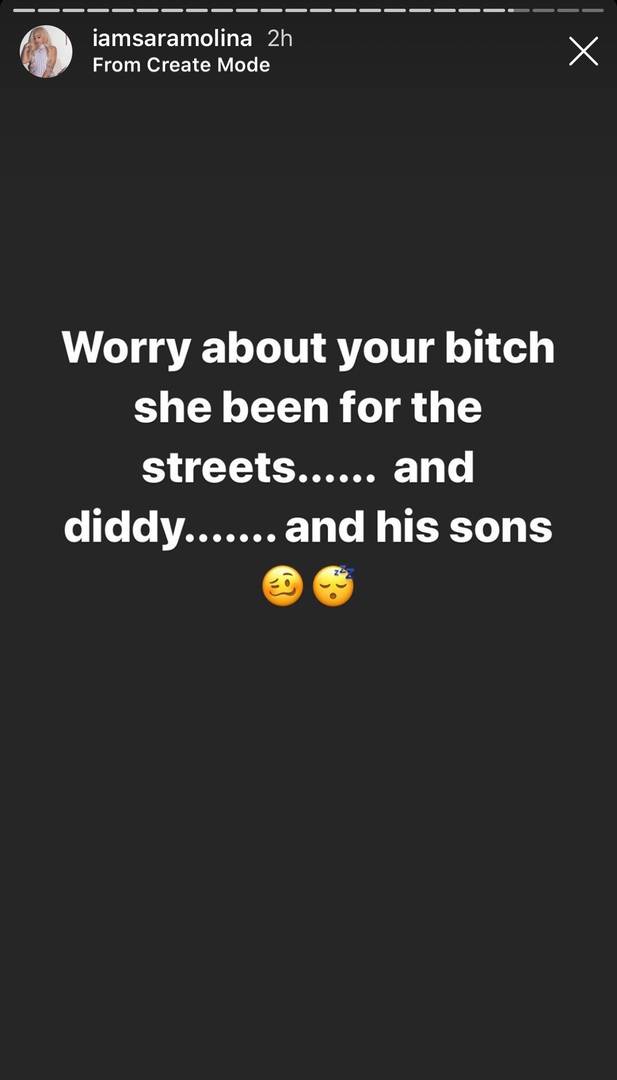