Skip to content
You are here
Home > Hip Hop News > Ronnie, from “Players Club,” still got it! Chrystale Wilson shared a video and fans on Twitter have gone crazy, pointing out how fine she is! 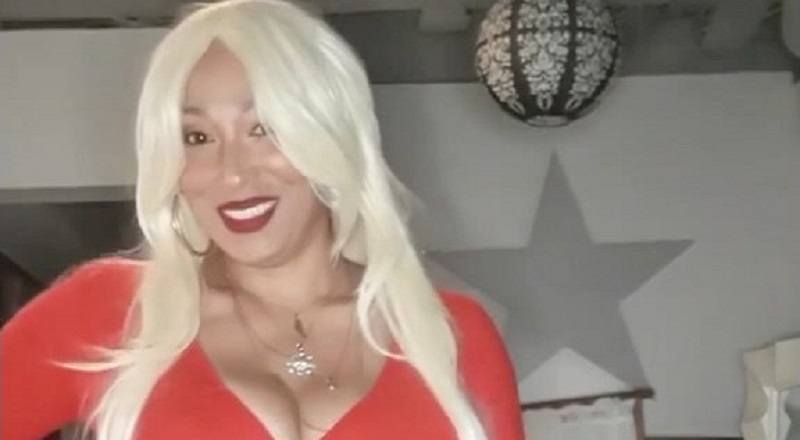 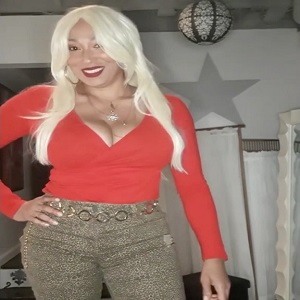 In the 1990s, The Players’ Club debuted, and is a cult classic. The film immediately launched the career of LisaRaye and also included future stars, Terrence Howard, and the late Bernie Mac. However, the most-iconic character from the film is Ronnie (Chrystale Wilson).