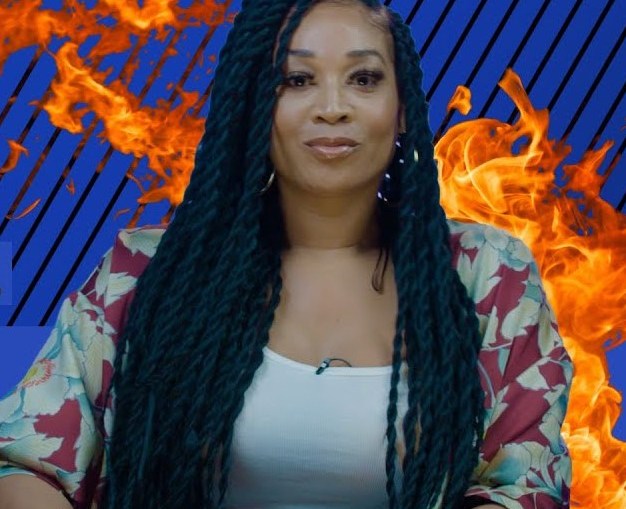 Love & Hip Hop reality star Mimi Faust, said that each season the cast is pulled in for a meeting with the producers and they are asked a series of questions such as “What’s going on with your life?” but she was frustrated with the follow up question which was about her girlfriend Ty cheating on her.

The reality star says that the producers suggested that she “find some drama” which she was not willing to do. Faust claims that she is in a great place and her girlfriend is not the type of girl to fake drama for a television show, nor did they want to put their relationship into that type of space. Faust says that she has elevated and grown from the b.s. that she once was involved in, and the show has now switched gears to a much more watered down and superficial level of drama.

Due to her unwillingness to deliver the big fights and drama that the show has ultimately been built on, Mimi Faust was forced to take a $150,000 pay cut.