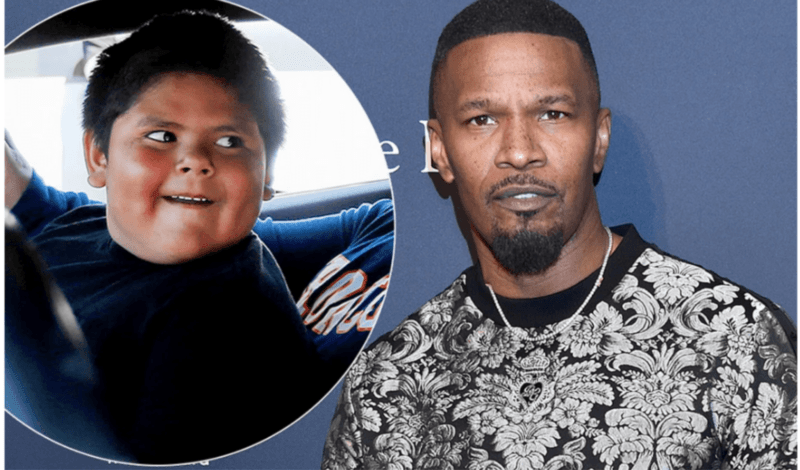 A 5-year old boy in Utah recently went viral for being pulled over by cops while driving his parents SUV to California with the hopes of buying a Lamborghini. Although the child was in tons of trouble with his parents, the 15 minutes of fame landed him an invite to hang out with Jamie Foxx for a luxury joyride.

Foxx sent for the young guy and his parents to the West Coast so that he could live out his dream of riding in some of the most luxury cars money could buy.

Last week the kid was pulled over by a shocked state trooper after being spotted swerving at 32 mph on the freeway. When questioned he told the officer that he had a fight with a family member so he took the car and planned to drive to California to purchase a Lamborghini with $3 in his piggy bank.

Shaq and Lil Pump also reached out to the little guy on FaceTime before getting the invite from Foxx. 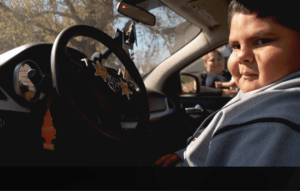 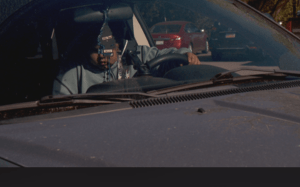