Skip to content
You are here
Home > Hip Hop News > Boosie Badazz and Webbie Go At It on Instagram After Webbie Claimed He Helped Boosie’s Mom When He Was Locked Up; Boosie Says Webbie Didn’t Send a Dollar and He Messed Up His Own Career By Missing Shows and Radio Appearances 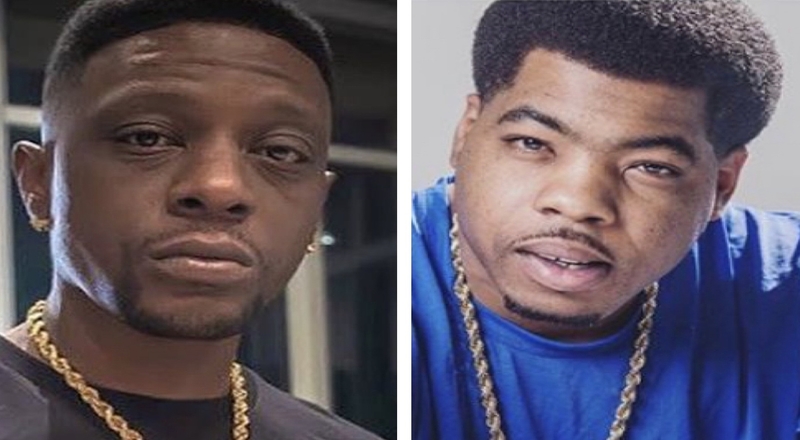 Boosie Badazz and Webbie were two of the hottest duos coming out of Louisiana in the late 2000s. They appeared on hot records together such as “Wipe Me Down” and “Independent.” Over the last five years though, their friendship hasn’t been the same and now, it is evident tonight on Instagram.

Boosie posted a photo with YFN Lucci and Webbie commented how Boosie is doing things for “the boss” now. He added that he helped take care of Boosie’s family when he went to jail in 2009. This is also when Webbie was signed to Boosie’s Trill Entertainment record label.

From that point, Boosie flat out went in on Webbie. He explained how he could’ve called his phone regarding this situation and Webbie in fact, didn’t send his mother a dollar and never gave her anything from the “Free Boosie” concerts he set up. Waka Flocka, Jeezy, and Yo Gotti apparently did what Webbie claimed to do as far as supporting Boosie’s mother.

Boosie went on to explain how he tried to help Webbie’s career “a million times.” He claimed that Webbie would leave studio sessions even though Boosie gave him $10,000 for concerts out of his own pockets when he was making $7k at first. Webbie also allegedly missed show dates and didn’t radio appearances. When he did do shows, Webbie only wanted to do three songs.

Boosie concluded by saying that the rap game does have love for Webbie and doesn’t hate him. He also emphasized that Webbie is the only one responsible for his own downfall. It’s definitely sad that these two fell out after years of making hot records together. Check out the beef on IG below.

Boosie going off on Webbie pic.twitter.com/193ptE6Xaf