Skip to content
You are here
Home > Hip Hop News > Arkansas Mo speaks out on arrest, says he can’t say much, but promises to deliver a “proper statement,” as Jamila Cain is the person who sued his trucking company [PHOTOS] 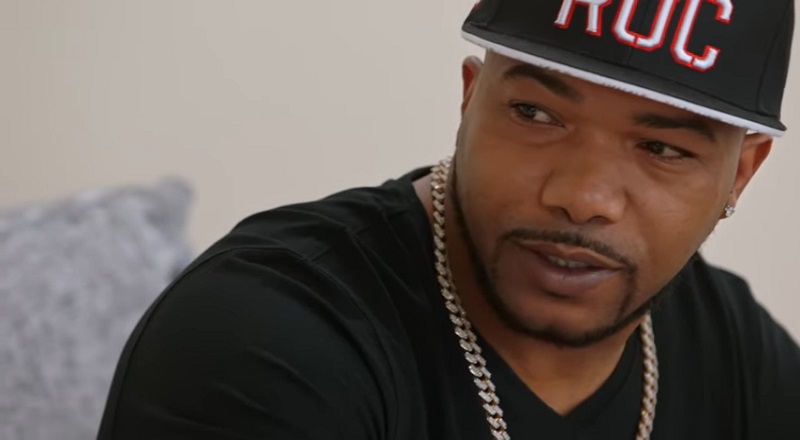 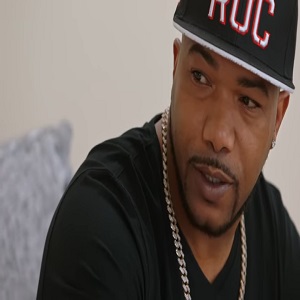 Last season, Arkansas Mo made his debut on “Love & Hip Hop Atlanta,” as Karlie Redd’s new man. Obviously, he wasn’t the first man to debut, with that position. At least Yung Joc and Sean Garrett came before him.

Arkansas Mo was a different kind of guy, with Karlie Redd, as she didn’t have her typical drama. The drama was much different and Mo was much more harsh than Lyfe Jennings, as if that was possible. But, in one short season, he put her through it.

Despite claiming to have married Karlie Redd, Arkansas Mo left her, and moved on with his life. Running his trucking company, Mo recently was said to have been arrested over the weekend, allegedly using his pandemic small business loan to buy a Rolls Royce and a Rolex. But, Mo spoke out, saying he will release a proper statement, but can’t speak much on things, right now.

Meanwhile, Jamila Cain is the woman who reportedly sued Mo’s trucking company, in the first place. 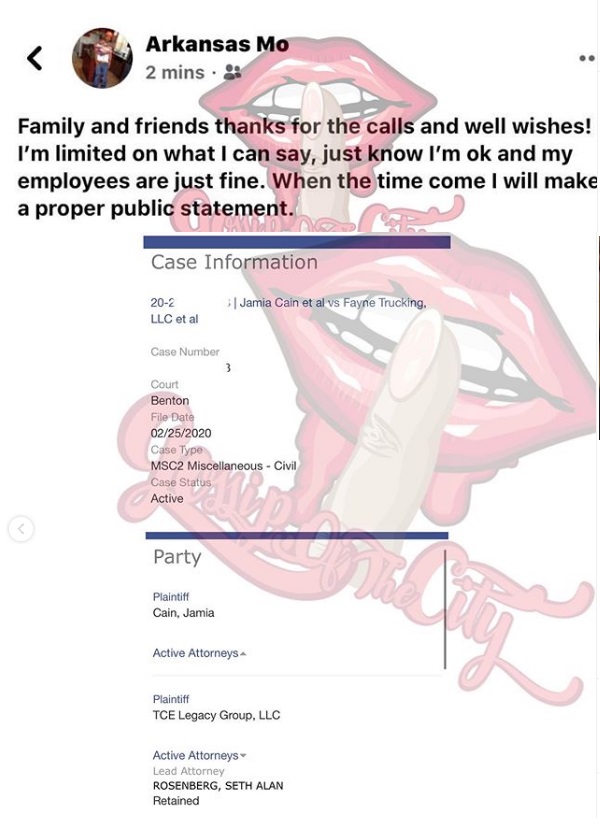