Skip to content
You are here
Home > Hip Hop News > “Who was Prince?” podcast doc series to be released on June 7th and will have interviews with some of the closest people to the icon 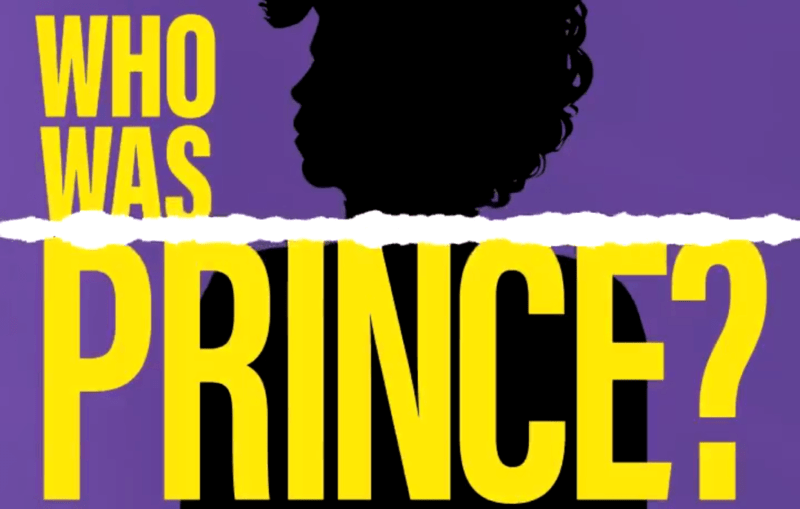 “An epic podcast doc series has been in the works for months now” tweets host Touré  earlier this month as excited fans retweet the dynamic silhouette that is the untouchable Prince.

Touré, a long-time music journalist that also had the opportunity to interview Prince during his career, explains in the tweet that this will be the ultimate portrait of the icon. Touré single-handedly spoke with several of Prince’s affiliates, including women that dated him, his engineers, managers, and stylists.

He drops a clip of a few different voices that share highlights of who Prince was, as Touré  says if you love Prince, then this is for you.