Skip to content
You are here
Home > Hip Hop News > Sara Molina tells Future he is more for the streets than she is, with nine baby mamas, in subliminal response to his prior comments about her for being in Rich The Kid’s video [PHOTO] 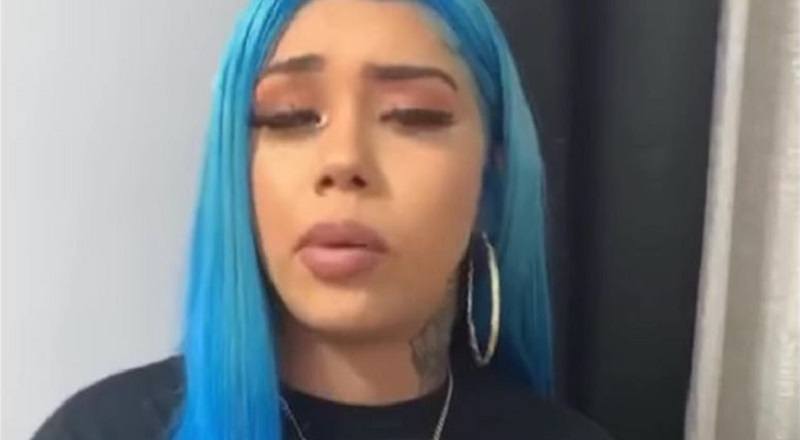 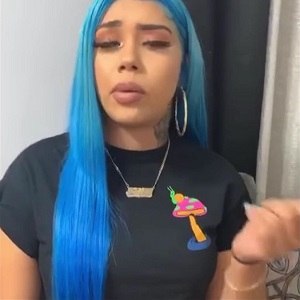 Not only did 6ix9ine rise to fame, the women in his life also did. But, the one who has become the most-known is Sara Molina, who has remained a fixture. The mother of one of his children, Sara Molina came under fire, today.

With 6ix9ine recently released from prison, Sara Molina has been back in the spotlight, as no love is lost between them. Recently, Lil Tjay had her in his music video, with Rich The Kid. This led to 6ix9ine and others, mainly Future, speaking out, as he said she’s “for the streets.”

Sara Molina saw herself being attacked, so he fought back. Going on her IG Story, Sara Molina came for Future. Like him, he didn’t name names, but she said with nine baby mamas, he is more for the streets than her. 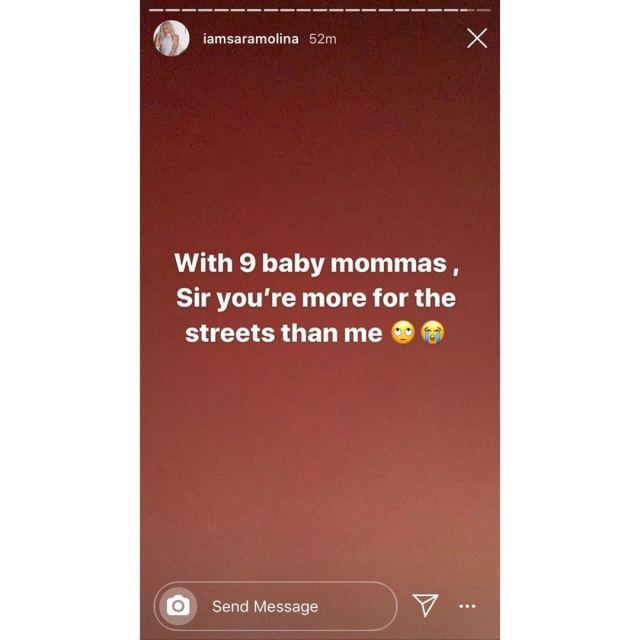