Skip to content
You are here
Home > Hip Hop News > Michael Rapaport isn’t here for Khloe Kardashian’s rant over the Tristan pregnancy rumors backlash, accusing her of having burner accounts, and tells her to apologize to Jordyn Woods [PHOTO] 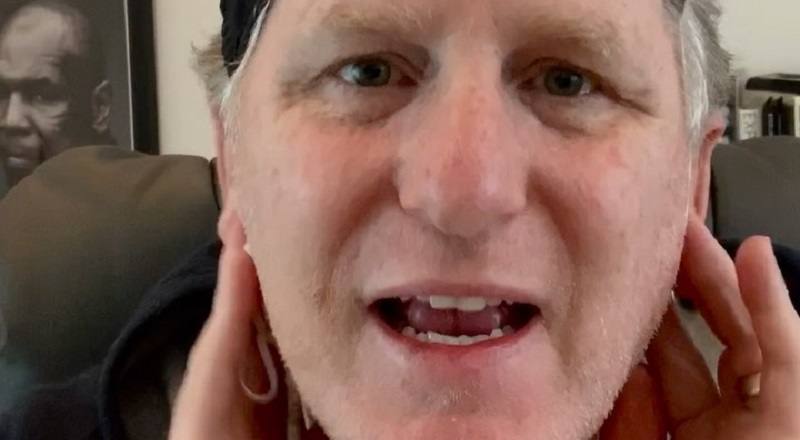 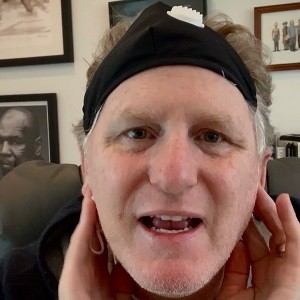 Definitely, in the eyes of most, in the culture, Michael Rapaport is invited to the cookout. But, there are some who have accused him of overstepping, in the past. When it comes to how he handled reality TV royalty, Khloe Kardashian, though, most would likely co-sign.

Michael Rapaport has embraced the culture and is fighting for the cause. Among his fights, apparently, is the never-ending Kardashian drama. When Khloe Kardashian ranted, after backlash, over the Tristan Thompson pregnancy rumors, Michael Rapaort wasn’t having it.

Replying directly on Twitter, Michael Rapaport basically told Khloe Kardashian to stop feeling sorry for herself. He accused her of always being on social media, via burner accounts. Rapaport ended his response, telling her to apologize to Jordyn Woods. 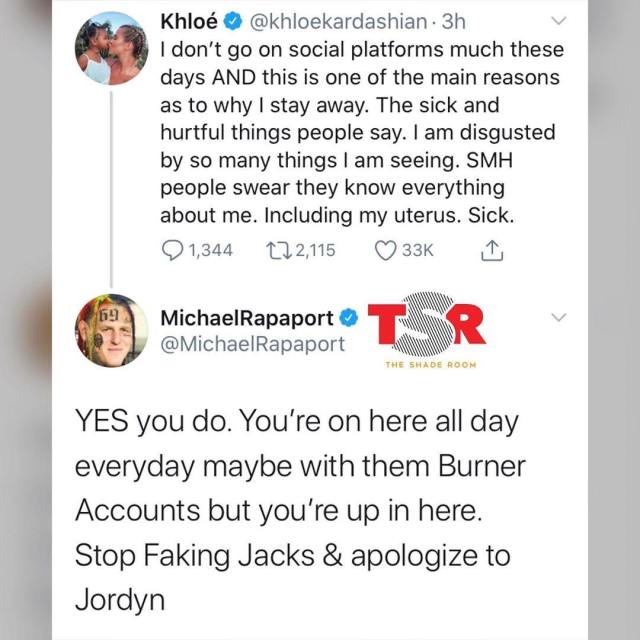