Skip to content
You are here
Home > Hip Hop News > La’Tecia Thomas has unfollowed Lil Wayne, on Instagram, along with all of his fan pages, no longer wearing the ring he gave her, after Kimberly Rose IG posts [PHOTOS] 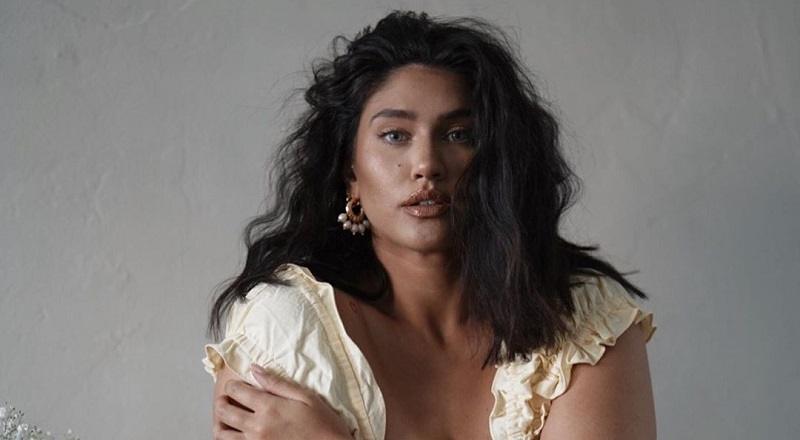 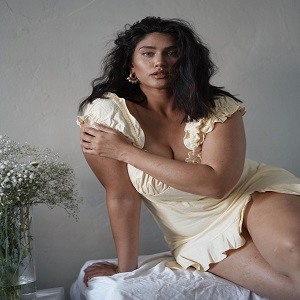 Despite being one of the biggest rappers of all-time, Lil Wayne’s romantic life has normally been under wraps. Aside from Toya, most of his romances were unreported. Meanwhile, when he had three children at the same time, Lauren London was the only mentioned baby mama.

Taking a look at La’Tecia Thomas’ Instagram, she has unfollowed Lil Wayne, and all of his fan pages. Her recent Instagram posts show her without the engagement ring, and the chain he gave her. This has led many to believe La’Tecia Thomas and Lil Wayne have broken up, which follow the Kimberly rumors.