Skip to content
You are here
Home > Hip Hop News > Khloe Kardashian ENDS rumors of being pregnant by Tristan Thompson, again, deletes Instagram, and rants on Twitter about the hurtful things that were said about her over a RUMOR 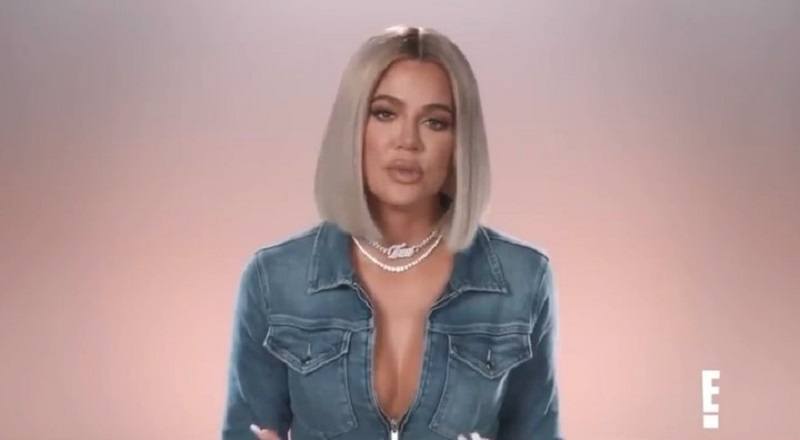 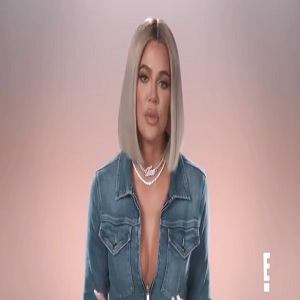 Early this morning, Khloe Kardashian was rumored to be pregnant by her ex, Tristan Thompson, the father of her child. When the rumors began, Khloe played around with it. But, the Kardashian hate is real, as people began dragging her, without any proof of her being pregnant.

Khloe Kardashian, for simply being a Kardashian, and being a part of the E! series, has faced much backlash. Fans didn’t like how she ended up with Lamar Odom. She is also blamed for the slowing of careers of the likes of French Montana and James Harden, when she dated them.

As if all of that wasn’t bad enough, Khloe Kardashian ended up being called all kinds of names, over allegedly being pregnant by Tristan Thompson. The comments very quickly became nasty, so Khloe spoke out. Among other things, she called the fans “sick” for saying things about her and her uterus, of all things.