Skip to content
You are here
Home > Hip Hop News > Bronny James, the son of LeBron James, is being accused of being “colorist,” at the age of 14, over posting light-skinned girls on Tik Tok, as his crush; Adult fans are actually dragging him for not having brown, dark-skinned girls 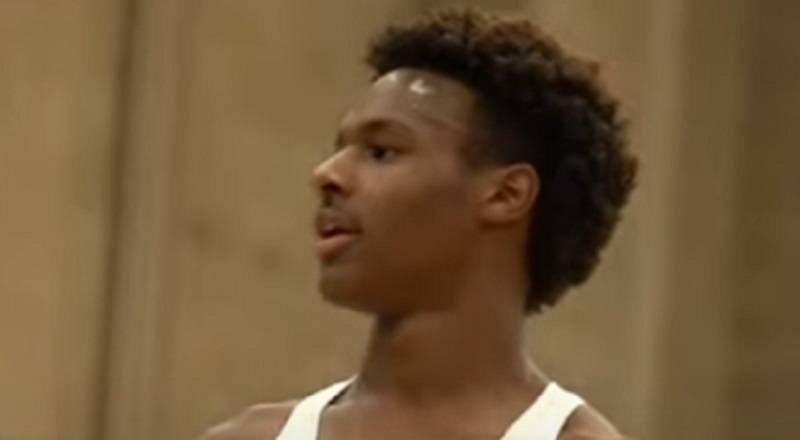 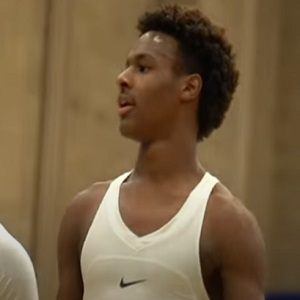 On the court, Bronny James is following in his dad’s footsteps. He is the son of LeBron James, who is still the best player in the NBA, seventeen years since he entered the league. Definitely, LeBron is no longer a young man, proven by his son’s success.

Bronny, like his father, is more than a good high school basketball player, he is a phenom. With that, Bronny James is already a superstar, with his first official basketball season cut short. Like his father, in his younger years, people are forgetting that he is just a child.

Participating in typical social media games, Bronny James posted his crushes on Tik Tok. Grown women were holding against Bronny the kinds of females he was posting, as if his whole Tik Tok isn’t made for people his own age. Nevertheless, people have taken it among themselves to call him “colorist,” without ever knowing him.

Find the images of the girls here.

Read the comments about Bronny James below: 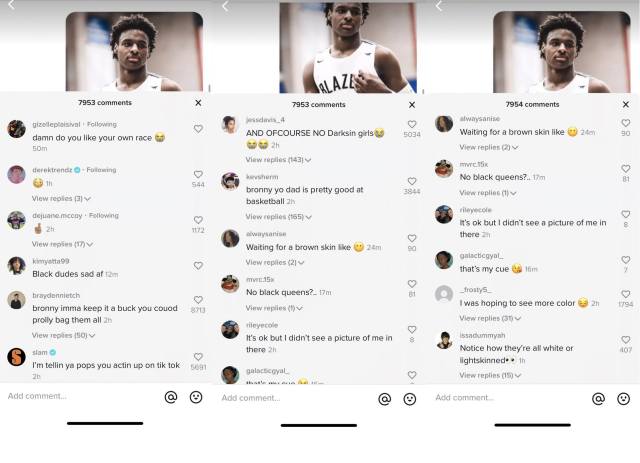