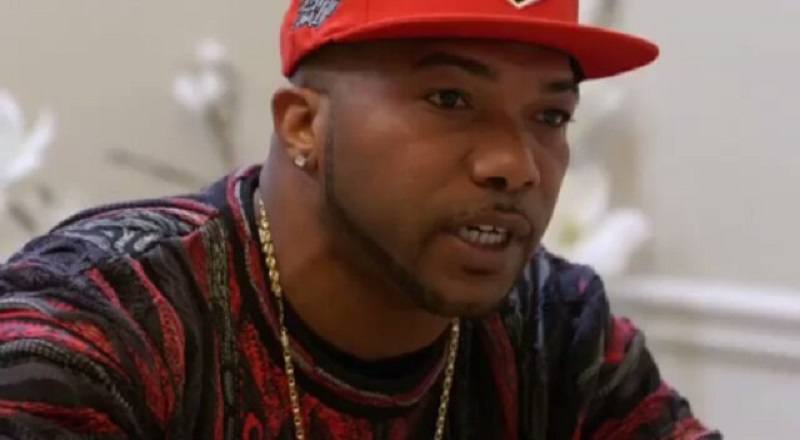 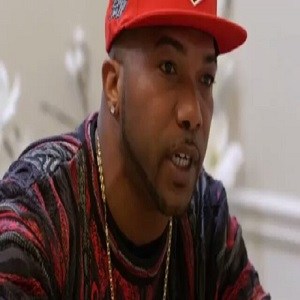 Cast members have come and gone, on “Love & Hip Hop Atlanta,” over the years. Last season, Arkansas Mo came, introduced as Karlie Redd’s new man. The seasons of the show have seen many men introduced to the show, in that title.

Apparently, Arkansas Mo wasn’t a hit with the viewers, as he didn’t return to the show, this season. This is in spite of Alexis Sky, a current cast member, claiming he robbed her. Ironically, Mo accused her of using him for a storyline, but she’s on the show, and he isn’t,

Arkansas Mo is in much bigger trouble, if the current news is true. This afternoon, reports claimed that Arkansas Mo got arrested for misusing funds from his Pandemic Small Business Loan. Instead of using the money for business, Mo is accused of using it to buy a Rolls Royce, and a Rolex.