Skip to content
You are here
Home > Hip Hop News > Tyga clowns Tory Lanez for having braids, after previously being almost completely bald, saying he didn’t give out the plug for this, as Tyga was the first to bring his hairline back [PHOTO] 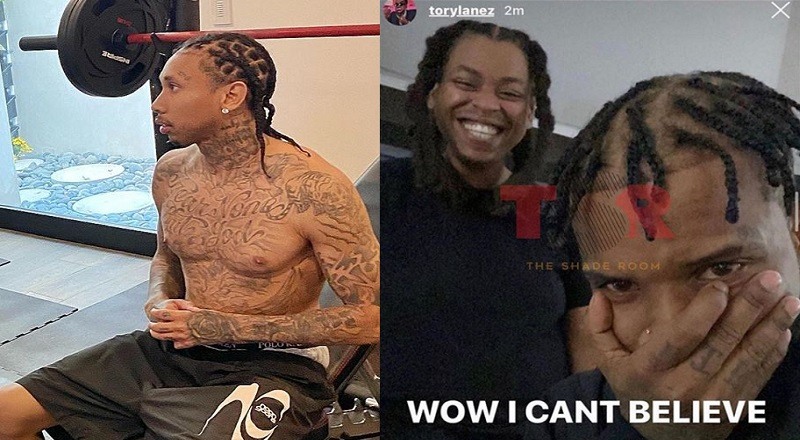 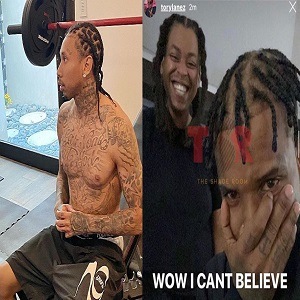 For a while, there, Tyga seemed like he couldn’t get a win. He was being clowned for dating Kylie Jenner, he hadn’t had a hit in years, and he was going bald. Something was bound to give, so Tyga brought his hairline back to life.

Tyga would eventually get things back going, with the music, scoring a summer anthem in 2018. Two years later, Tyga is still riding that high, and he even shared his secret. After Tyga brought his hairline back, he let Tory Lanez in on the secret.

With Tory Lanez now showing off his braids, the internet is clowning how far apart each one is. It’s clear his hair isn’t quite ready for the braids, not yet. Tyga, who now wears braids, came with jokes, commenting on Tory Lanez’s photo, saying he didn’t give him the plug for this. 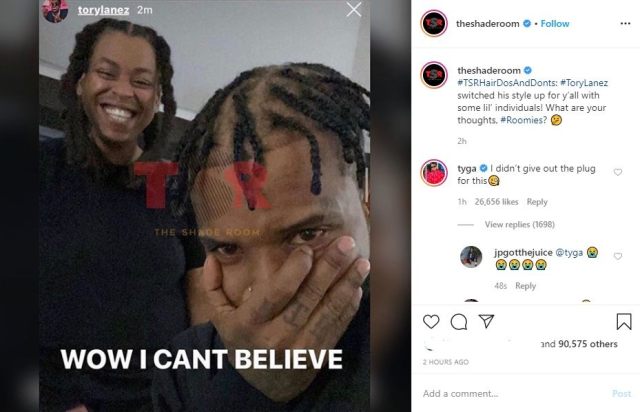