Skip to content
You are here
Home > Hip Hop News > Khia DRAGS Trina, makes cruel comments about her grieving her mother, and accuses her of having HIV; Trina responds, saying growth is ignoring people who need to be swing on [VIDEO] 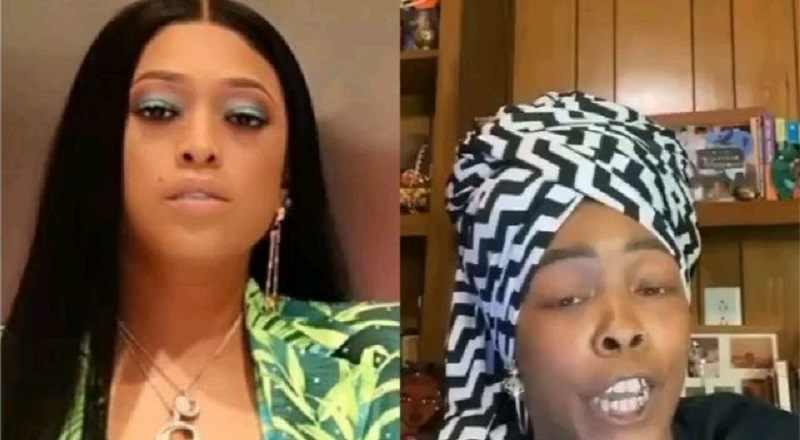 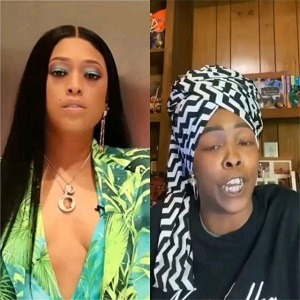 Battling is one thing, honestly a friendly way to end beefs. Had 50 Cent agreed to battle Ja Rule, it would have been good for the culture. It’s the same with Trina and Khia, but Trina refused to do it, giving her reasons on her radio show.

Trina has her reasons for disliking Khia, as there has been tons of bad blood between the two. Also, how Khia handed the rejection of Trina proved she made the right decision. Aside from music, Trina has gone through a lot.

Khia took to Instagram, with a video, where she dragged Trina. She cited the loss of her mother, in a cruel way, before accusing her of having HIV, as reasons why she wouldn’t battle. Trina would give a reply, saying growth is ignoring someone who deserves to be swung on. 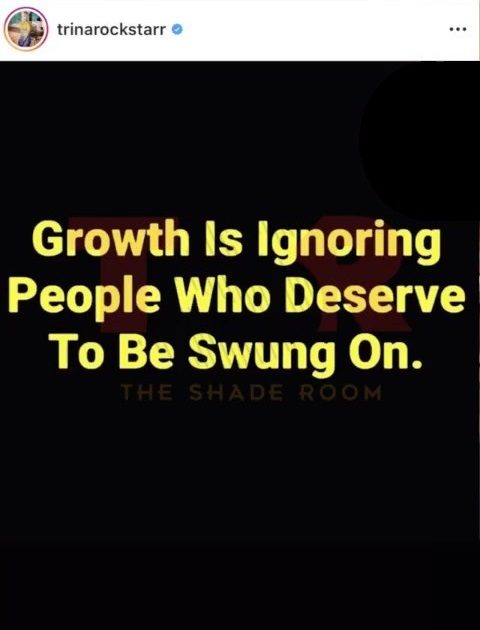