Skip to content
You are here
Home > Album Preview > Future To Release Eighth Studio Album ‘High Off Life’ on May 15; Features Include Drake, Travis Scott, and More 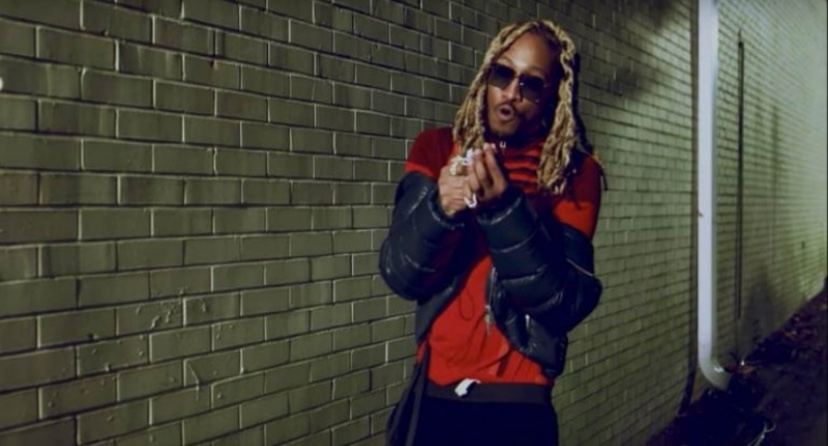 Future has been winning big this year musically as his “Life Is Good” single with Drake was certified 4x platinum today. The remix also received positive reviews as it featured DaBaby and Lil Baby on it as well.

Life Is Good’s momentum as been going strong as he now has a new album dropping on Friday. Epic Records put out a press release this evening stating that the project will be titled ‘High Off Life’ as it’ll be executive produced by longtime collaborator, DJ Esco.

Features on High Off Life will include DaBaby, Drake, Lil Baby, Lil Uzi Vert, Meek Mill, NBA Youngboy, Young Thug, Travis Scott, and more. It’s also led by the single “100 Shooters” feat. Meek Mill and Doe Boy and “Tycoon. Life Is Good will appear here as well. Expect this to be one of the hottest projects of 2020.

This should also get Future’s mind off of his recent baby mama issues as Instagram model Eliza Reign, revealed yesterday that he’s the father of their one-year-old son. Check out Epic Records’ press release along with the full tracklist for Future’s High Off Life album below. 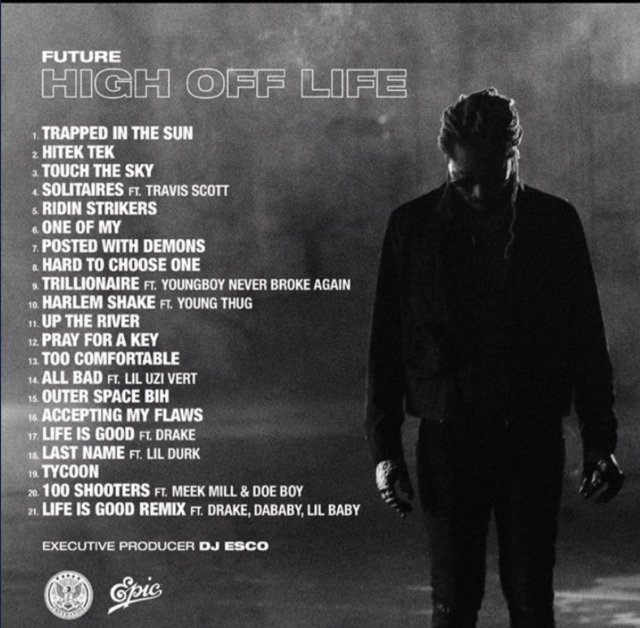 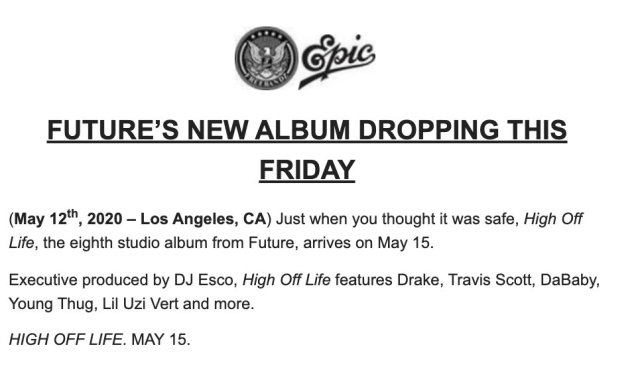