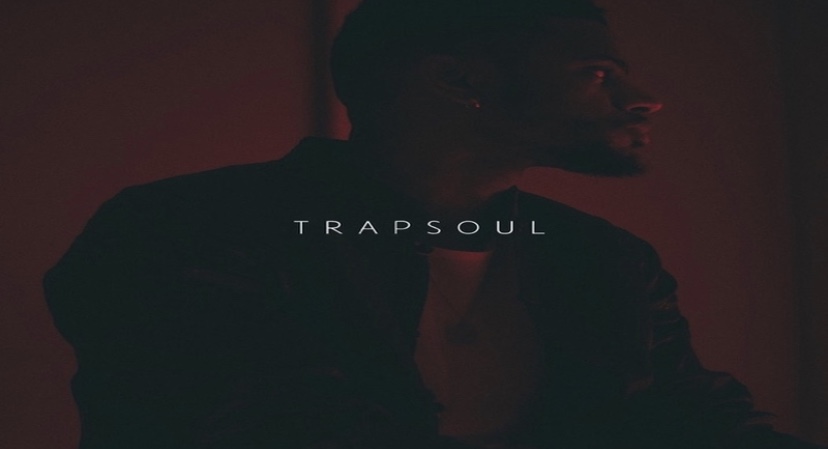 Bryson Tilller dropped off an R&B classic in 2015 with his debut studio album ‘ T R A P S O U L.’ This featured hit singles such as “Exchange” and “Don’t.” This is also regarded as one of the best projects of the decade.

Fans continue to show Tiller love as we await his third studio album as Trap Soul has officially gone 3x platinum, according to Chart Data. This is after 3 million units were sold.

Tiller displayed a lot of versatility on this project as he proved that he could deliver bars and provide an amazing R&B flow as well. Other solid records on Trap Soul were “Let Em Know,” “Ten Nine Fourteen,” “For However Long,” and “502 Come Up.” The Louisville star from that point established himself As one of the best in R&B.

In 2020, Tiller has released his new “Blame” single so far. He just had his second child with his girlfriend so it’ll be interesting to see how long it’ll take for him to put out his highly anticipated third album.