Skip to content
You are here
Home > Hip Hop News > Boosie is accused of having his son molested, after saying he made him receive oral sex from a “grown woman,” with whom he also slept with, and Twitter is going in on him, especially after his comments on D-Wade’s child, as fans said he hired a sex worker to molest his child 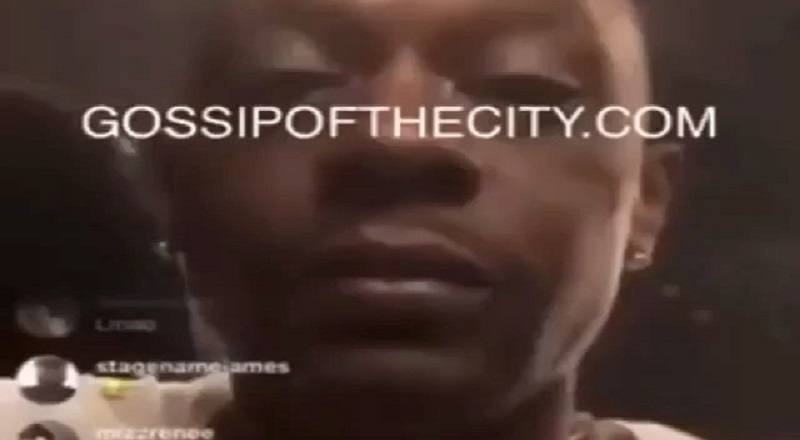 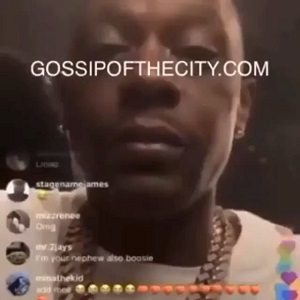 Recently, Boosie has had competition for the most lit Instagram Live, from Tory Lanez, and many others. What rose Boosie to social media fame were his wild comments. Perhaps, he has started feeding into this, saying many more outrageous things.

It’s no secret that Boosie isn’t like most people, he’s a self-made wealthy man, who got it from the mud. Being in control of his own destiny, as a parent, he wants his sons to be the same way. How he came up is different than most people. 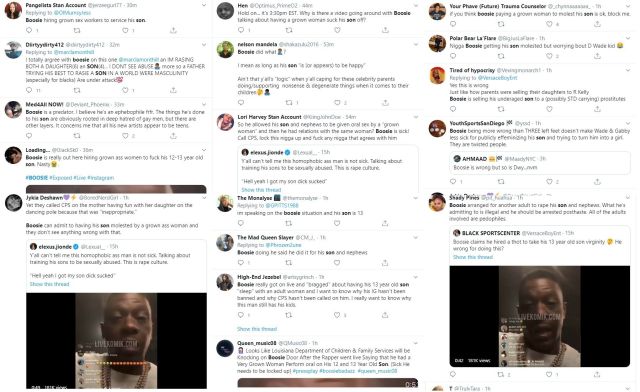