Skip to content
You are here
Home > Hip Hop News > Tekashi 6ix9ine’s Location of His Home Reportedly Leaked Again; Relocated This Past Weekend Due To This Issue [VIDEO] 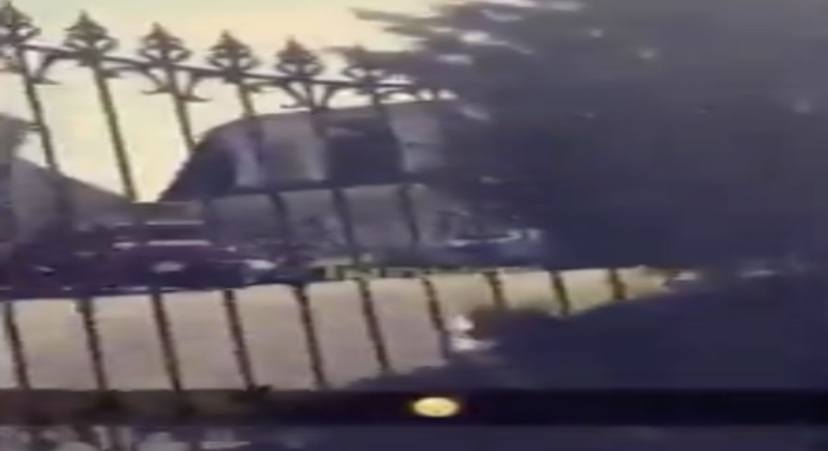 This past weekend, Tekashi 6ix9ine had to be relocated to a new home after a girl posted a video of him on a balcony with his address being leaked. This also comes after he went on Instagram Live on Friday for the first time since his release last month as he broke the Instagram Live viewer record at 1.5 million. He finished at 2 million. His new “GOOBA” single also has over 100 million views for the music video on YouTube.

6ix9ine has been bashed by Meek Mill all weekend for snitching in court on the Nine Trey Bloods. Now, it looks like he may have to relocate again as it appears that his location got leaked once more as he’s supposedly at a New York mansion. The people who put out the video were two boys riding skateboards.

This may continue to happen to happen to 6ix9ine as he’s the top trending topic in hip-hop right now. Check out the new leaked footage below.