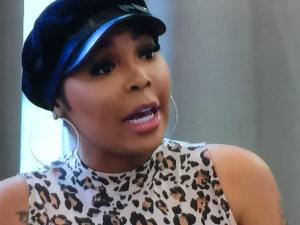 As suspected, Sierra wants that “old thing” back, and she has no problem admitting it to the girls.

Friend-turned-castmate Akbar V paid Sierra a visit at The Glam Shop, and while sis just came for a simple hair appointment, Sierra had a lot more in store… for all of us.

During her conversation with Akbar, she revealed that BK Brasco’s millionth cheating scandal made her think about patching things back up with Shooter. In fact, she said that every time they have issues, she feels that way.

While she and Shooter haven’t gone any further than a few text-message exchanges, she did say that he’s been sending her long paragraphs. In the messages, Shooter was allegedly expressing his guilt about their failed marriage.

It seems that the two may want their family back, but first, Shooter would have to get rid of his two girlfriends, Kiyomi and Cheyenne… for good. 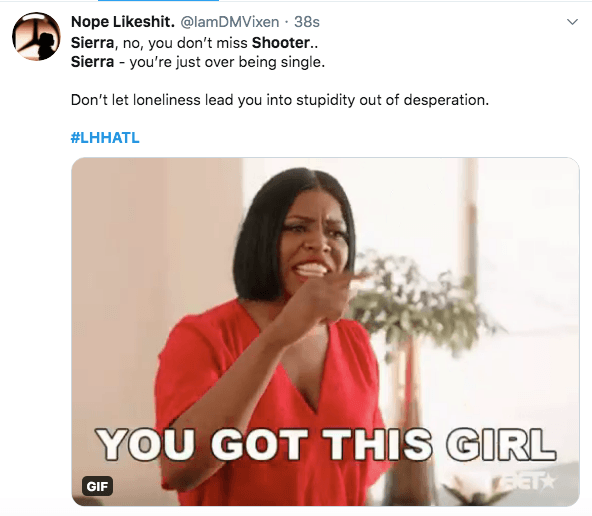 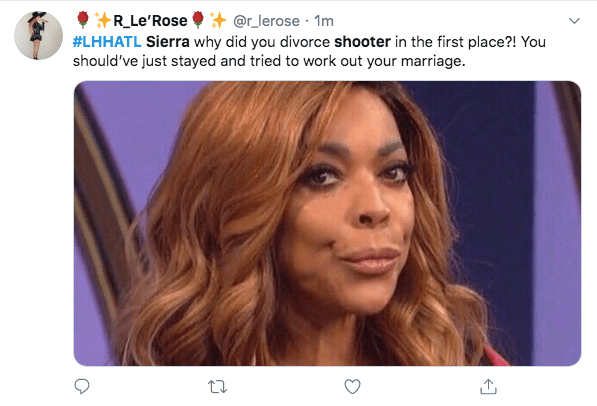