Skip to content
You are here
Home > Hip Hop News > Safaree shares explicit video to his OnlyFans, which has leaked on Twitter; Responds to Khia dissing him, showing $94,000 in OnlyFans earnings 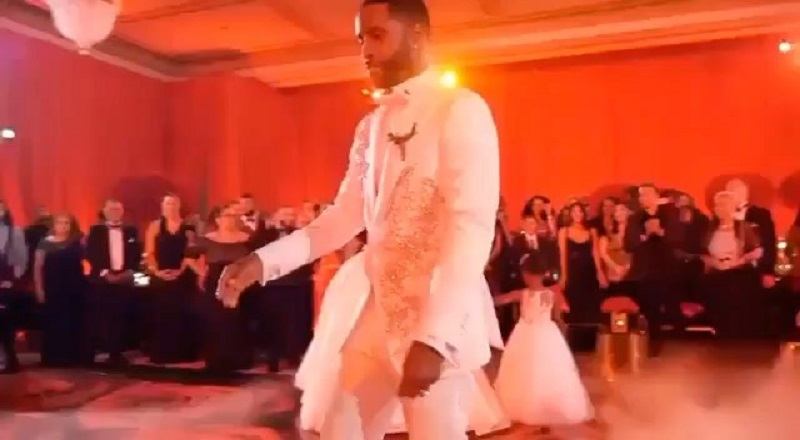 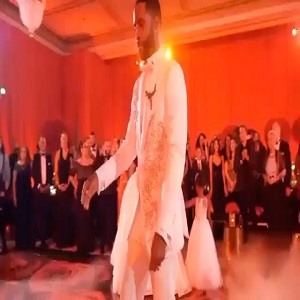 Four years ago, Safaree properly introduced himself to the world. He walked in, shining in coconut oil, onto “Love & Hip Hop Hollywood,” and made VH1 his network. Safaree became so much VH1 that Erica Mena became his wife, and the mother of his child.

Safaree made a lot of noise, back in 2018, when he had an explicit video leak to Twitter. On “Love & Hip Hop,” a storyline centered on him getting his own sex toy deal. The natural progression was Safaree getting his own OnlyFans.

A redux of 2018, Safaree’s OnlyFans video has leaked an exact replica of the previous video. The only difference is that Safaree is getting paid for it, this time, but Khia still blasted him for having the service. But, he had news for Khia, showing off $94,000 in earnings. 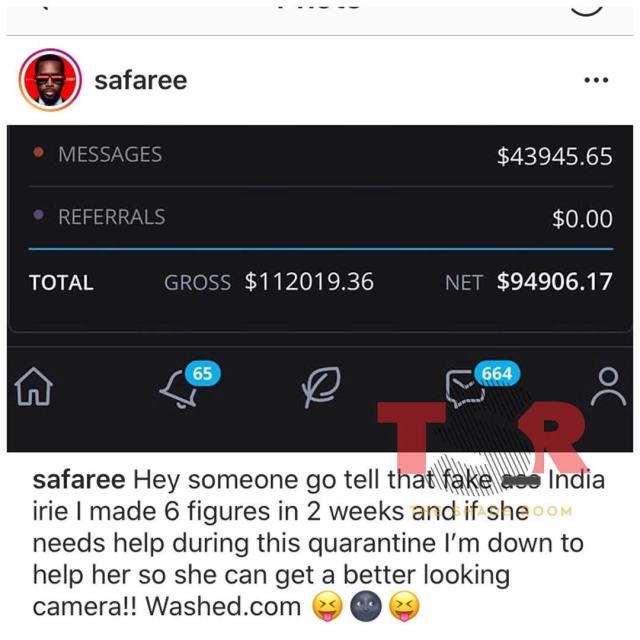