Skip to content
You are here
Home > Hip Hop News > Rich The Kid Sued By Beverly Hills Jeweler For $234,800 Worth of Unpaid Jewelry 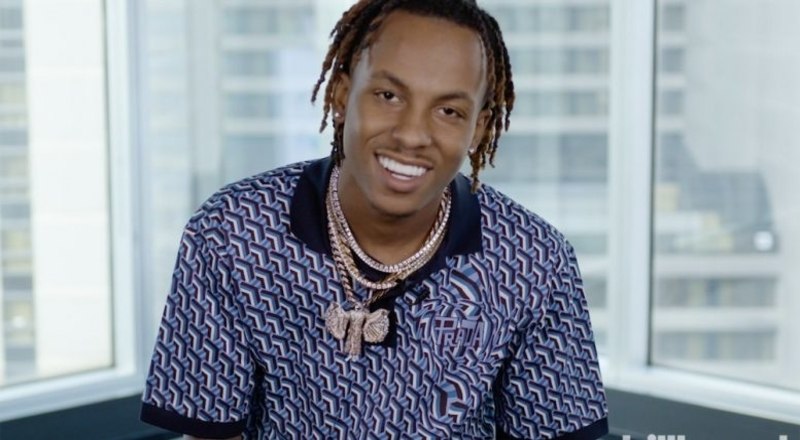 Rich The Kid released his third studio album, ‘Boss Man,’ in March as it was led by singles such as “Money Talk” featuring NBA Youngboy and “That’s Tuff” feat Quavo. In total, the project contained 20 total tracks with more appearances from Nicki Minaj, DaBaby, Lil Baby, Future, and more. It ended up peaking at No. 24 on the Billboard 200.

Rich is now getting into a sticky legal situation with a jeweler though, according to TMZ. He is being sued by Peter Marco from Extraordinary Jewels in Beverly Hills for $234,800 of unpaid jewelry. The items include iced out bracelets, necklaces, and watches which includes Patek Phillipes.

Documents state that Rich was making these payments at first but that ended up being paused. He has also reportedly been a customer of Marco’s since October of 2017. It’ll be interesting to see what sort of settlement can be reached considering the fact that the two have been doing business for this long.

Rich is also an engaged man to his girlfriend, Tori Brixx. The two have been together since 2018. They had their first child in April of 2019 which ended up being a boy.