Skip to content
You are here
Home > Hip Hop News > RIP Little Richard: Little Richard has died at the age of 87 and Twitter pays their respects to the icon, making “Lil Richard” the leading trending topic 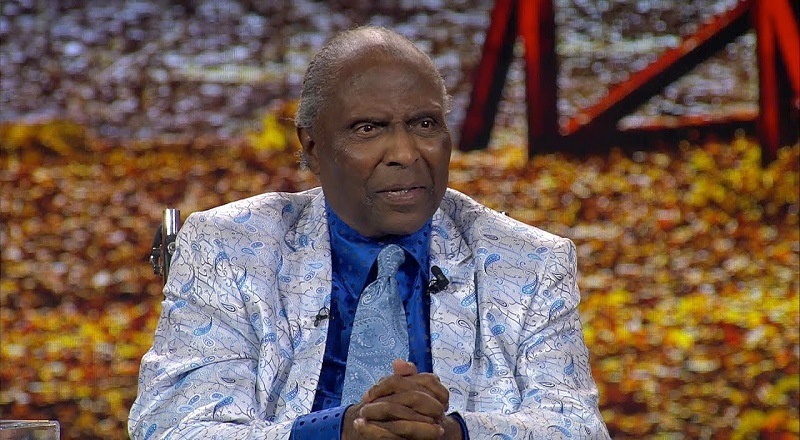 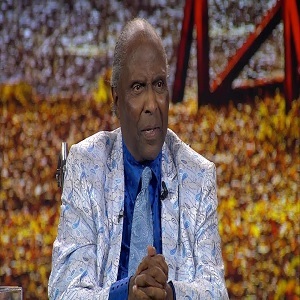 Back in 2016, there were reports of Little Richard being ill, and near death, but they were written off as rumors. Thankfully, Little Richard lived an additional four years. Making it to the age of 87 is no simple feat, and Little Richard spoke out against those reports.

Little Richard is definitely an icon, in the music industry, opening doors for many who have followed him. It can even be argued that the tendency for rappers to put “Lil” in their names came from him. Many of the biggest hip hop hits also have a Little Richard sample.

This morning, there are reports of Little Richard’s death, following reports of Andre Harrell’s shocking death. Exactly what the cause of death is, is currently unknown. But, the fans are taking their time out to give this cultural icon the props he deserves, making him the top trending topic.

Read the tweets about Little Richard below: 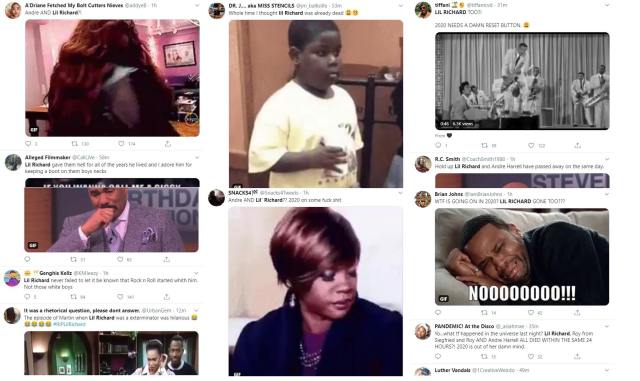