Skip to content
You are here
Home > Hip Hop News > Five children, ranging from 3-12 years old, found dead in their Georgia home by their mother after coming home from work – they later learned they died from carbon monoxide poisoning 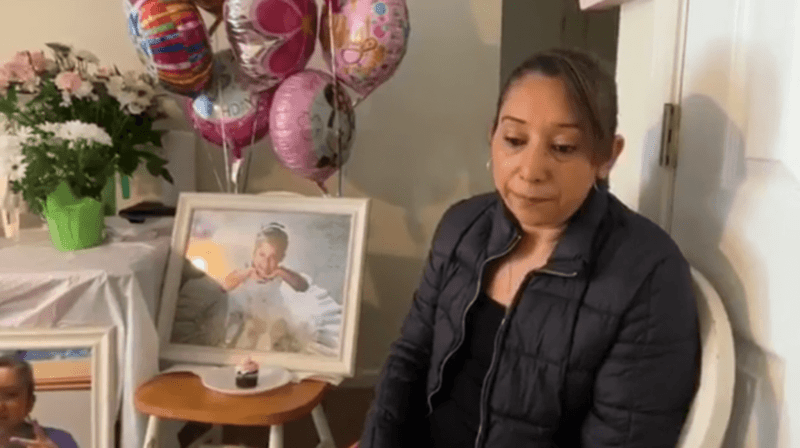 While both parents were at work, five children (four girls and a boy) left at home will be found dead later that evening. The children’s mother explained in a video for ‘Hispanic World’ that she had lost her job as a result from COVID-19. She was out selling tamales to make ends meet when she came home to the unthinkable.

She called authorities and the investigators later said to believe that the deaths were accidental as autopsies were being handled by Georgia Bureau of Investigation. One of the neighbors stated that the children possibly died from carbon monoxide poisoning. The neighbor said that when he came down the hill he saw yellow tape and their bodies being brought out of the house in bags.

The children, who were of Mexican descent, were flown back to their country to be buried.