Skip to content
You are here
Home > Hip Hop News > D-Nice announced on his IG Live that Andre Harrell passed away and logged off – will 2020 ever let up on us? 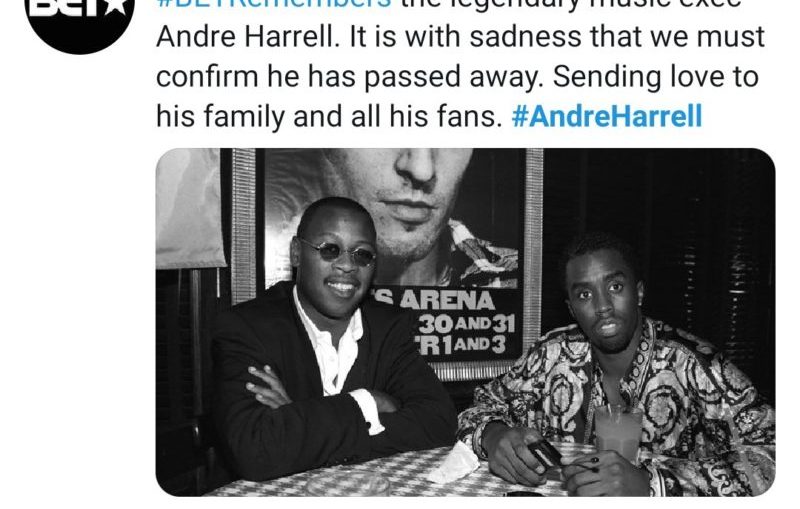 Leaving hundreds of thousands of viewers speechless, D-Nice announced during his spin session that Andre Harrell has passed away. He tried to play a couple of songs but could not finish as he was too upset and simply logged off, leaving everyone stunned and speechless.

The music industry pioneer Andre Harrell, also former head of Uptown Records, is responsible for several music careers that catapulted over the years such as Mary J. Blige, Jodeci, Heavy D. and he is most credited for signing Diddy.

The cause has not yet been confirmed, but the music icon was only 59 years old.

The tweets already pouring in, see below: 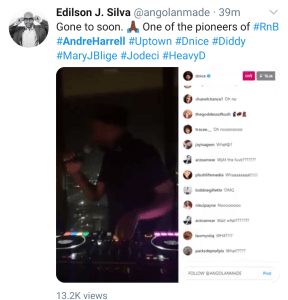 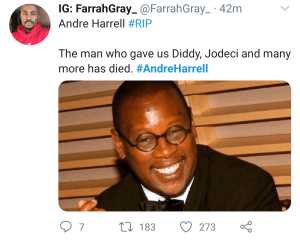 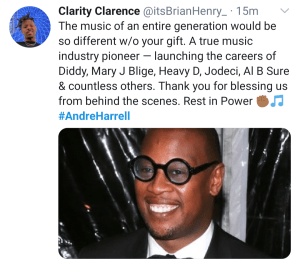