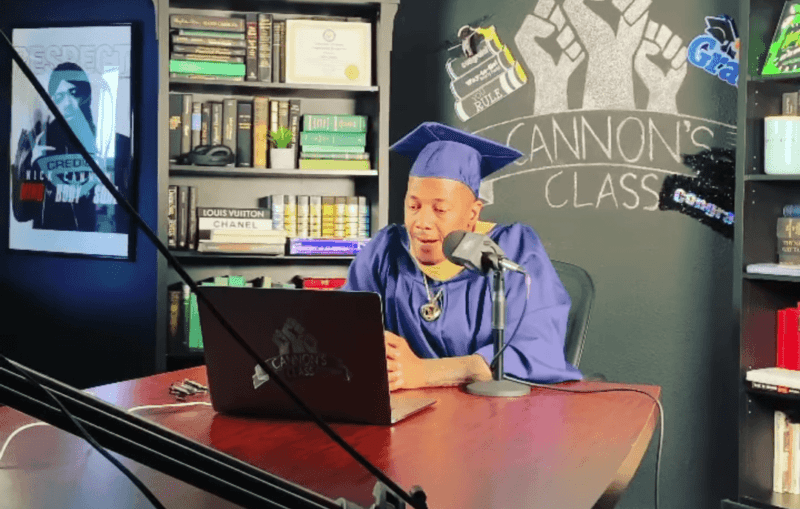 Nick Cannon graduated from Howard University today and spoke at the virtual ceremony with intentions of gaining his Masters and PHD next. The Wild’n Out mastermind received a degree in Criminology & Administration of Justice with a minor in African Studies.

Hats off to this man as he continues to reach for the next level of success and never get comfortable where he is. Cannon now is the the morning host at Power 106FM in L.A., host of NBC’s “America’s Got Talent” as well as “Caught on Camera with Nick Cannon” for the third season, just completed taping another season of Wild’n Out in Atlanta, and so much more. Say what you may about Nick Cannon, but he is truly chasing the bag and an inspiration for so many.

If “get to the bag” had a face, this is what it would look like. 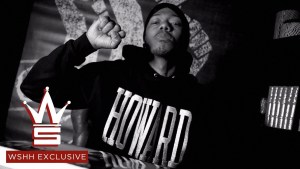