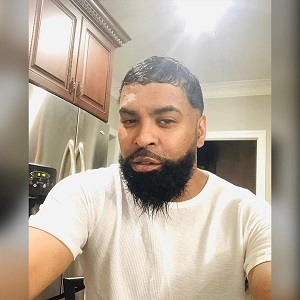 Until two years ago, Ginuwine was one of those early 2000s/late 1990s celebrities mostly forgotten. The singer had a controversial slip up, but aside from that, he was out of the spotlight. Two years ago, this changed, as he did “Celebrity Big Brother.”

Ginuwine has since found himself all over social media, for one reason or another. Back in 2018, Ginuwine shared a photo of himself with his children for Christmas. Fans were shocked to know Ginuwine had so many, eleven of them.

Last night, Ginuwine called himself showing off his quarantine look, as most men have struggled. But, looking at Ginuwine’s hair, and his beard ends, he was soon roasted. The fans showed no mercy, in the comments, leaving them in shambles over Ginuwine’s look. 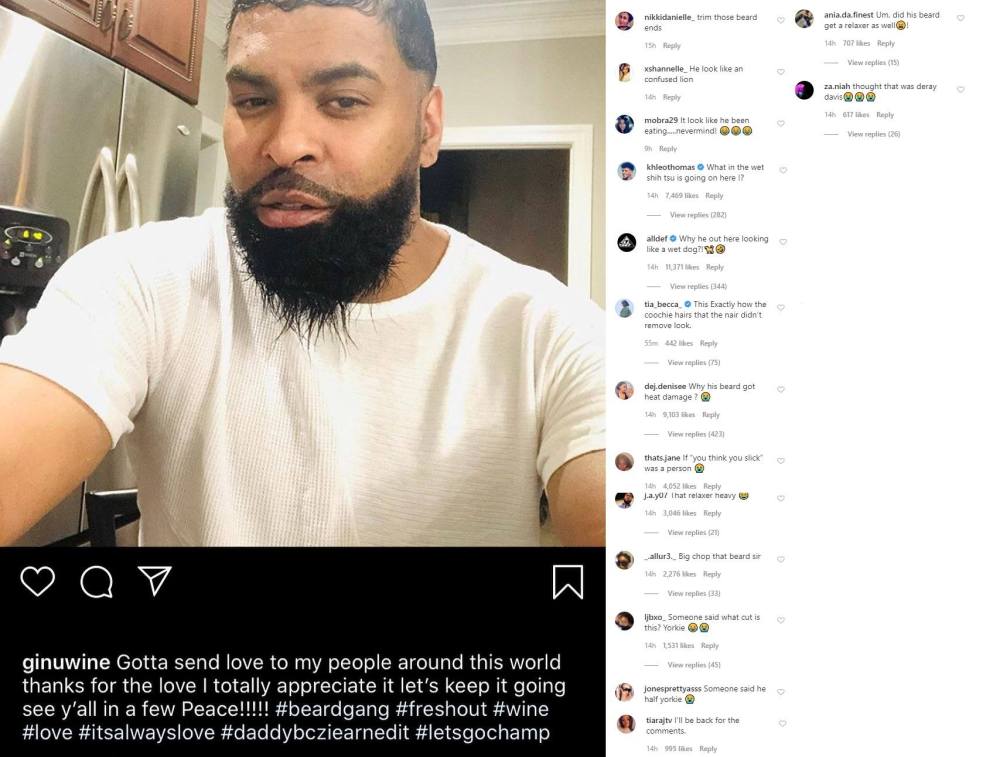 Continue Reading
You may also like...
Related Topics:christmas 2018, ginuwine