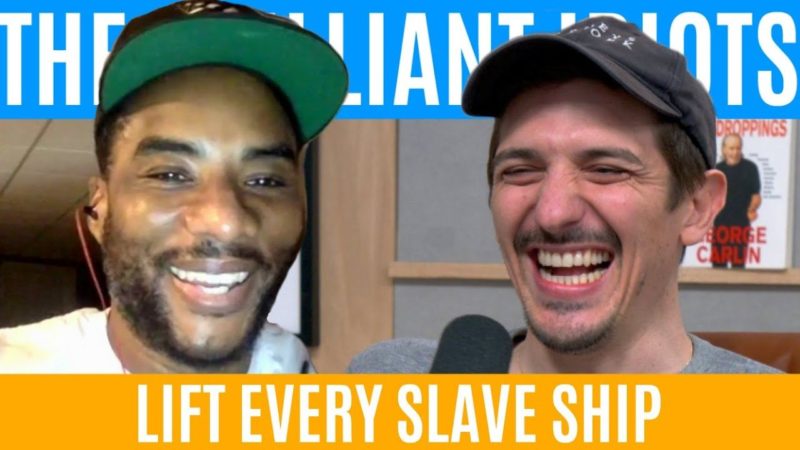 With some of the outlandish and off-the-wall comments that come from Charlamagne the god’s mouth, some have questioned if Charlamagne is at minimum, Bi-curious. He and Andrew Schultz host The Brilliant Idiots podcast and in the very beginning of the episode the topic of gay comments and toxic masculinity rose up, with Schultz trying to depict the difference to the god.

Charlamagne stance was if a straight guy randomly compliments another man’s looks, it can be suspicious. He says if a man says another man is “handsome” then he is gay and doesn’t know it yet. The two argue the difference between being handsome and attractive and Charlamagne says “good-looking” is one thing but the term “attractive” when referencing another man is gay.

Andrew argues that it’s the same thing and tells Charlamagne the god to let his toxic masculinity go.

Charlamagne responds that he thinks he may be borderline gay.

The conversation continues as Charlamagne defends his ideology on it all and says that there is absolutely nothing wrong with being gay, by the way. 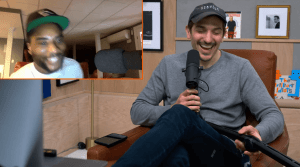