Skip to content
You are here
Home > Hip Hop News > Celina Powell doesn’t have a sextape with Snoop Dogg, according to reports, but is driving traffic to her OnlyFans, due to her talking about it, reportedly set to make $113,000 this month 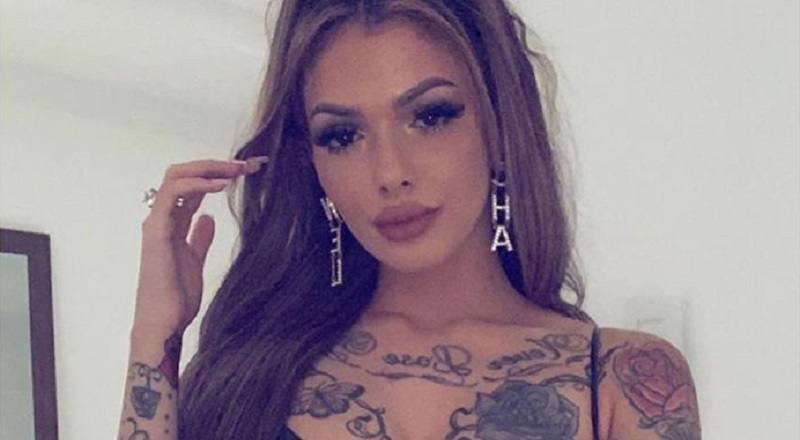 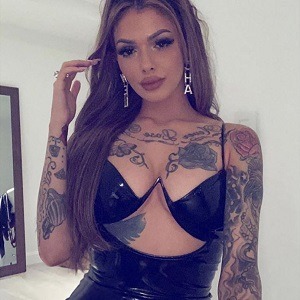 Definitely, Celina Powell is one of hip hop’s biggest trolls, as she doesn’t even rap, but has all the rappers talking about her. She has, once again, roped Snoop Dogg into engaging with her. The latest time, she accused him of having sex with her, which he didn’t deny.

Taking it a step further, she claimed to have sextapes with Snoop Dogg and 6ix9ine, on her OnlyFans, which have yet to surface. According to more recent reports, there may be a reason for that. On Twitter, it is being said that Celina Powell is lying about the tapes.