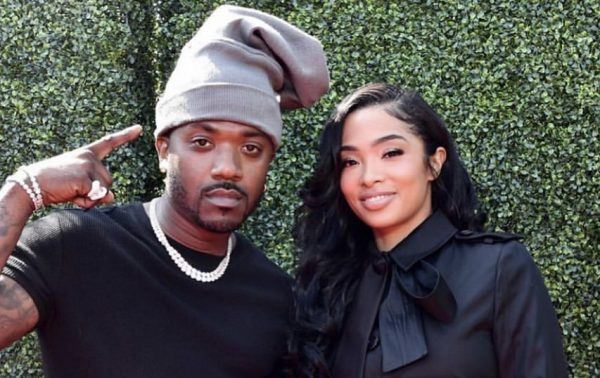 Ray J and Princess Love got married in 2016 and had one child together named Melody but things reached a crazy point in November of 2019. Ray supposedly left Love and their daughter stranded in Las Vegas after an argument. They were in Sin City for the Soul Train Awards. This also went down two months before Love was set to give birth to their second child, their son, Epik.

In February, TMZ revealed that the two started to live separately as Love got a Beverly Hills condo and Ray got a nearby “bachelor pad.” She only came by to his place to see their children. Their marriage didn’t get any better though as now, Love has filed for divorce, per TMZ. The paperwork was filed on Tuesday in Los Angeles County Superior Court.

Ray tried to shoot one final shot to save their marriage on Valentine’s Day by flooding the Beverly Hills condo with roses. It appears that the damage was just too severe to repair in the end. Their relationship was also highly publicized on ‘Love and Hip-Hop: Hollywood.’ One of the most memorable scenes was in 2014 when Ray and Love got into an argument and he pushed her into a pool.