Skip to content
You are here
Home > Hip Hop News > Michael Darby, husband of Ashley on #RHOP, has footage leak of him, allegedly with another woman, and in bed [VIDEO] 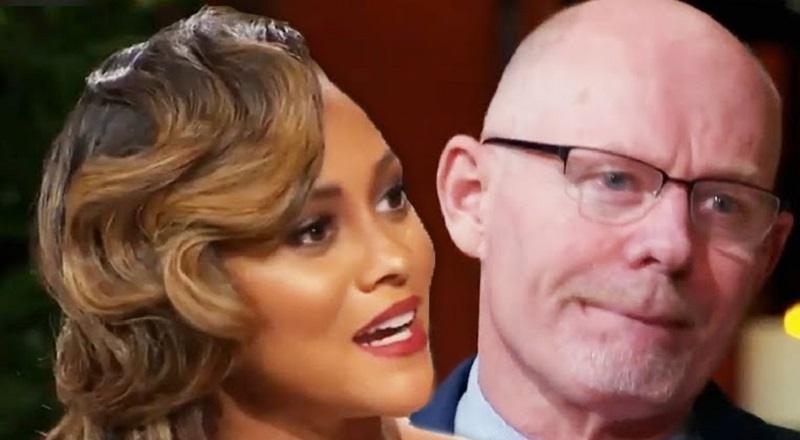 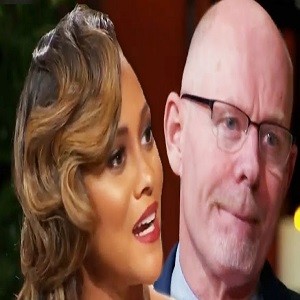 In the past, Michael Darby has been accused of cheating on his reality star wife, Ashley of “The Real Housewives of Potomac.” This afternoon, he found himself accused, again. However, there is a video that does make it look like he was cheating on his wife.

Ashley Darby is on “The Real Housewives of Potomac,” where her marriage has been a topic of discussion. These rumors have definitely been mentioned on the show. Through it all, Ashley has stood by her husband, though.