Skip to content
You are here
Home > Album Preview > Lil Tjay Reveals Tracklist For ‘State Of Emergency’ Mixtape Ahead of May 8 Release Date; Features Include Pop Smoke, Fivio Foreign, and More 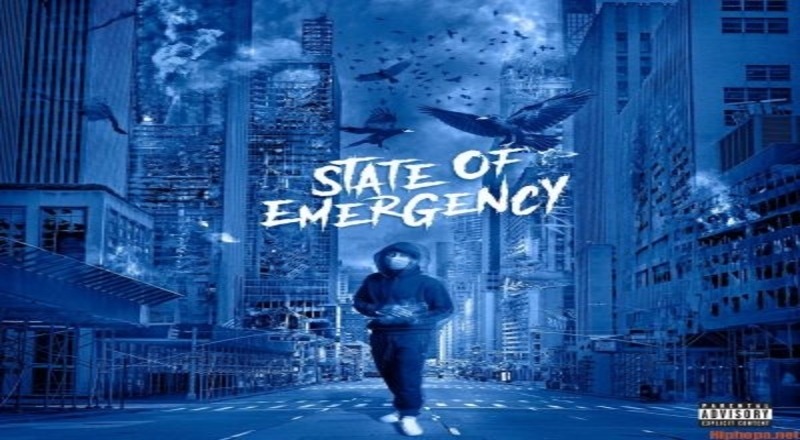 Lil Tjay made plenty of headlines on social media last week as he was accused of not getting Rubi Rose a return flight when she was over at his house and also said he had sex with New York rapper, Chinese Kitty, while her son was in the room. He even claimed that he messed around with fellow Bronx rapper A Boogie Wit Da Hoodie’s baby mama. He also announced that his ‘State of Emergency’ mixtape would be out on May 8 as he proclaimed himself the King of New York.

Now, it appears all the publicity stunts have built a lot of momentum for the 19-year-old rapper as State Of Emergency drops at midnight tonight. Today, he put out the official tracklist as it contains seven tracks with features from Fivio Foreign, Sheff G, Sleepy Hallow, Jay Critch, J.I The Prince of NY, Jay Gwapo, and the late Pop Smoke. It is led by the single “Ice Cold.”

Check out the complete tracklist for State Of Emergency below.
https://www.instagram.com/p/B_5Pi0SHceH/?utm_source=ig_web_copy_link