Skip to content
You are here
Home > Hip Hop News > Former NFL QB Brett Favre accepted $1.1 million for multiple speaking engagements in a state welfare scandal that he never even showed up for over the past five years 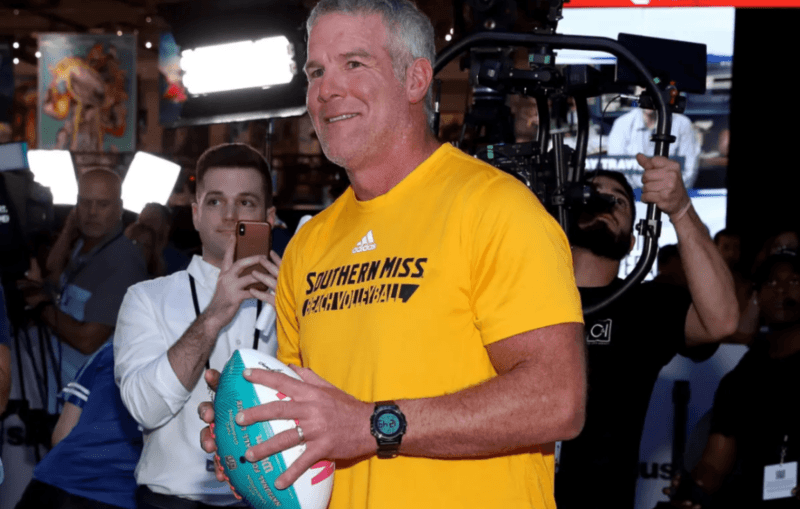 A nonprofit group caught up in an embezzlement scheme in Mississippi used federal welfare money to pay former NFL quarterback, Brett Favre, $1.1 million for multiple events that he did not show up for. The state auditor identified millions in questionable spending by the agency;  Favre, a resident of the southern state, faces no criminal charges.

Brett Favre has simply been asked to repay the state the money that he took. He reportedly paid $500,000 on Wednesday and would “repay the remainder in installments over the next few months.”

The auditor claims to not be able to clearly verify the money had been lawfully spent. The immense amount of fraud is clearly came to the light but it seems that the conclusion is the nonprofit group are mostly responsible for this, not Favre. The money will eventually be sent to Mississippi Department of Human Services for welfare-related expenditures.