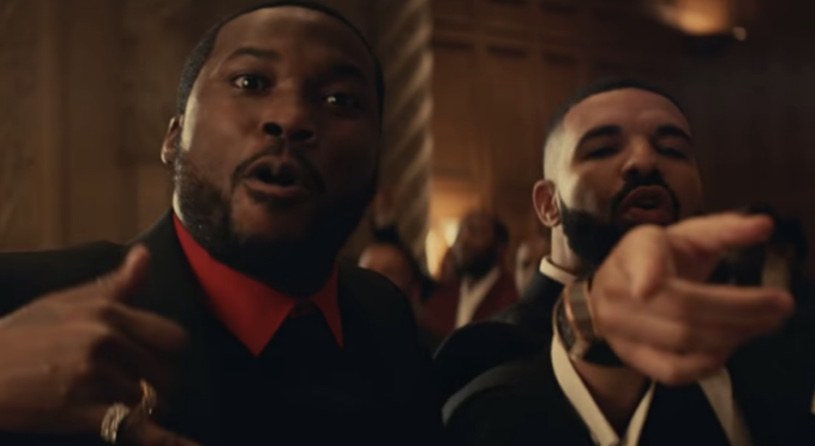 While we await Meek Mill’s next album, fans still have his fourth studio album, ‘Championships’ in rotation. This dropped in 2018 and featured the singles “Going Bad” featuring Drake, “Dangerous” feat. Jeremih & PnB Rock, and “24/7” feat. Ella Mai. We also heard an underrated classic in “What’s Free” feat. Rick Ross & Jay Z. This was sampled from The Notorious B.I.G.’s “What’s Beef.”

Championships has since been certified platinum by the RIAA. For the Going Bad record, it’s done amazing numbers as now, it’s officially gone 5x platinum, according to Chart Data. It reached this accomplishment after selling 5 million units. Meek also turned 33 today so the news about Going Bad going 5x platinum is a hell of a birthday gift.

Prior to this record’s release Meek & Drake buried their three-year old beef that September while on stage at Drake’s show at the TD Garden in Boston. The original beef was started due to Meek accusing Drake of getting a ghost writer to write his verse on his feature for Meek’s “R.I.C.O’ song. It’s great that these two legends finally put their differences aside and decided to make history together.