Skip to content
You are here
Home > Hip Hop News > Tichina Arnold takes her daughter out for a drive and questions why she drifted lanes, and her daughter tells her she was fixing her top, because she was “spilling out” [VIDEO] 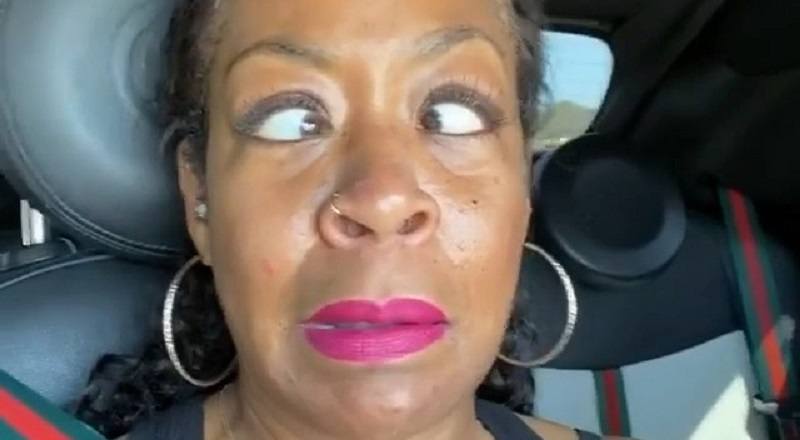 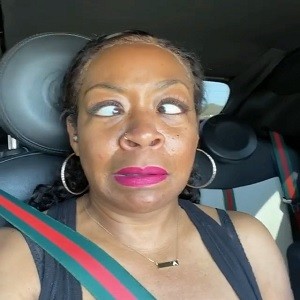 When people think of Tichina Arnold, they think of ‘Pam,’ from “Martin,” still. A younger segment may know her from “Everybody Hates Chris,” but she’s associated with youth. But, like so many actresses from her era, Tichina Arnold has embraced being a “woman of a certain age.”

A post shared by The Green Tea Livecast🍵 (@tgtlivecastdotcom)