Skip to content
You are here
Home > Hip Hop News > T.I. Says His Son, Domani, Passed Up on Being on Another Season of ‘T.I. and Tiny: Friends and Family Hustle’ Even Though VH1 Offered $80,000 To Not Even Appear Much [VIDEO] 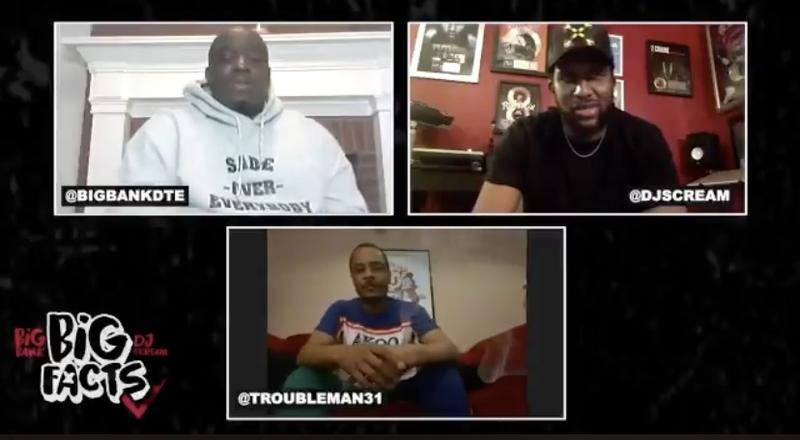 A new season of ‘T.I. and Tiny: Friends and Family Hustle’ premiered back on April 13 and we haven’t seen T.I. and Tiny’s son, Domani much. This was pointed out as well by Big Bank during he and DJ Scream’s ‘Big Facts’ podcast to T.I.

The Atlanta legend explained how Domani “doesn’t f*ck with the show at all” and even turned down $80,000 to appear on another season of the show. This was even after producers said that he doesn’t have to be in many scenes and can just be in the background. He also added that Domani wants to build his own legacy as an artist and not build it on T.I.’s or Family Hustle’s.

Many artists do want to remain free of the spotlight and just want to put in the work quietly. This definitely appears to be the case here with Domani. It’s also easy to turn down $80k when you’re T.I.’s son. Check out T.I. speaking on this below.