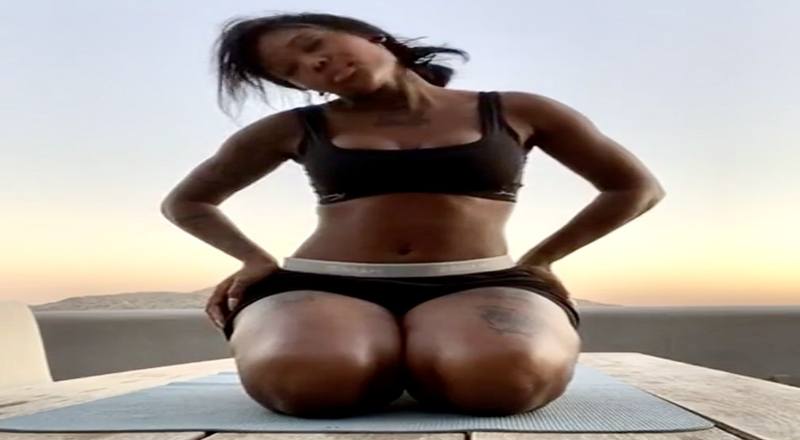 Summer Walker had a huge 2019 where she enlisted Drake on the “Girls Need Love” remix at the start of the year and in the fall, released her debut studio album, ‘Over It.’ This project was led by the Girls Need Love single along with “Stretch You Out” feat. A Boogie Wit Da Hoodie and “Come Thru” feat. Usher. The album has since been certified platinum by the RIAA.

Walker has since remained relatively quiet music wise since then but last week, she appeared on Trey Songz’s new “Back Home” single along with Khalid’s new “Eleven” single. She has also reportedly broken up with superstar producer, London On Da Track over a month ago. Yesterday, Walker posted videos of herself on Instagram doing some yoga outside in front of mountains. A fan commented saying that she should do some yoga and meditation with Willow Smith.

Surprisingly, Walker said that Smith won’t talk to her. Right now, it’s unclear what possible issues the two may have. Hopefully, Smith explains because everyone knows that these two ladies are all about good vibes and some yoga being done together would be nice. Check out Walker doing her yoga routine along with speaking on Smith below. 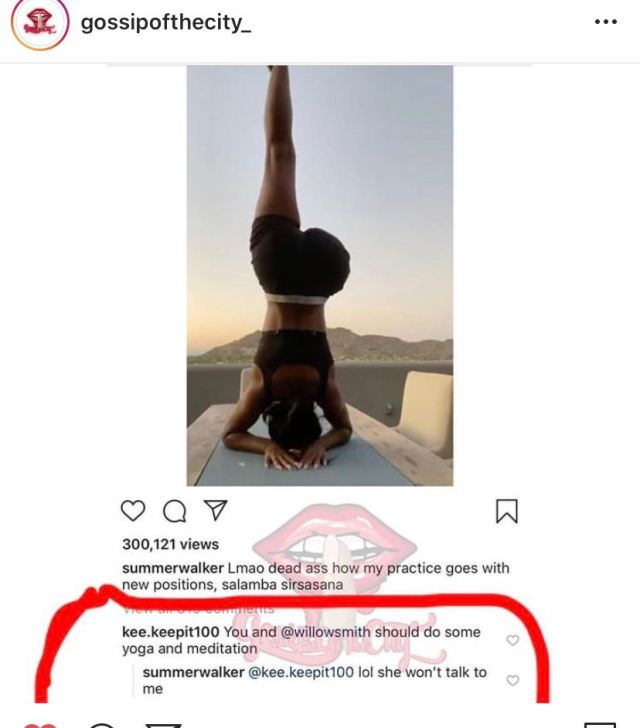