Skip to content
You are here
Home > Hip Hop News > Gabrielle Union told Dwyane Wade’s then-wife, Siohvaughn Funches, to tell her husband he is her favorite player, back in 2005, as old newspaper article resurfaces on Twitter 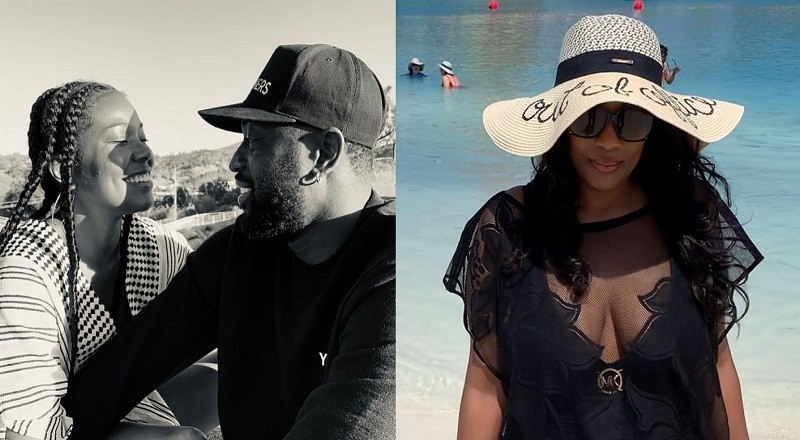 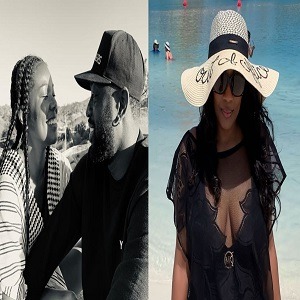 Every day, all over social media, Gabrielle Union is with her husband, former NBA star, Dwyane Wade. Just like Wade’s stints away from his team, the Miami Heat, it’s easy to forget he was ever married before. As it should be, Gabrielle Union treats his kids like her own.

Gabrielle Union often posts Dwyane Wade’s children, referring to them as her sons and daughter. Of course, she and Wade also share a daughter, together. Yesterday, social media began fuming, over how they believe all of this came to be.

On Twitter, a newspaper article began circulating, with the topic being the “next Michael Jordan,” Dwyane Wade, or LeBron James. When the list of Wade’s fans were mentioned, Gabrielle Union was among them. In the 2005 article, it was mentioned that Union approached Wade’s then-wife, Siohvaughn Funches, and told her to tell her husband that he is her favorite player, which has Twitter upset.

Read the newspaper excerpt below: 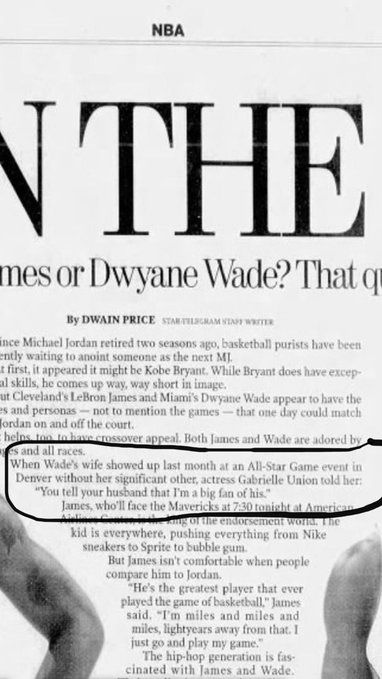