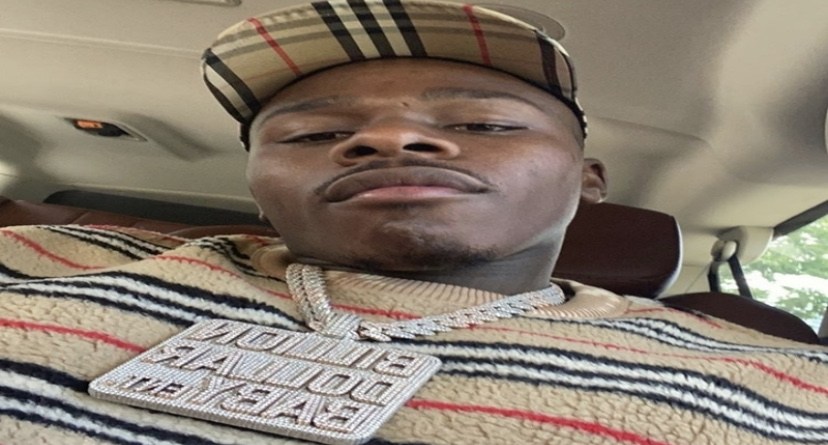 DaBaby released his third studio album ‘Blame It On Baby’ last month which featured the single “Find My Way” and another hot record in “Nasty” featuring Ashanti and Megan Thee Stallion. This also marks his third total album since his debut album ‘Baby On Baby’ was released last spring. ‘Kirk’ was released in September as it featured hits such as the intro, “Bop,” and “Vibez.” Both albums have since gone platinum.

At the start of 2020, Baby ran into more legal issues as in January, he was involved in a battery/robbery case when he and his crew assaulted a Miami club promoter for reportedly not having the rest of his $30,000 club appearance money. The battery charge was dropped but the robbery charge is still ongoing. There was an incident in Los Angeles were he pushed a valet driver for recording him and his daughter.The Charlotte rapper was also investigated for assaulting a Dallas airport employee but that case was dismissed. In March, video leaked of him hitting a woman outside of a Tampa nightclub for having her phone in his face.

Now, Baby just can’t stay out of trouble as he’s being investigated for a battery case in Las Vegas from November, according to TMZ. A driver picked him up and his friends in a Mercedes Sprinter van and that’s where the rapper and his friends lighted up a blunt. The driver said that’s not allowed and that’s when he started getting cursed at and threatened. When they got to the Hard Rock Hotel, Baby allegedly punched the driver in the back of the head and said “You ain’t the boss.”

One of Baby’s boys also allegedly said “You’re lucky you’re not in my city because I would have killed you cracker motherf***er.” Another friend also said they would’ve left the driver “dead in the road.” The charge that Baby is facing now is misdemeanor battery as a warrant is active. Hopefully, he gets it together soon because all of these cases she could mess up his business moves moving forward.