Skip to content
You are here
Home > Hip Hop News > Sierra Kicks BK Brasco Out of the House on #LHHATL, But How Long Did It Last?! 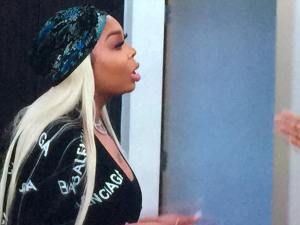 Sierra and BK Brasco are still having problems.

During her ski trip with the girls, the Love & Hip Hop: Atlanta star received a call from a former cast member and friend, Tiffany Fox.

Apparently, Tiffany spotted BK and her own man with some other women, and Sierra went ballistic. So ballistic that sis ending up telling BK to pack his ish and return his key. She then claimed that she was “done” and about to start focusing on her family.

While viewers wanted to believe Sierra, obviously, they didn’t. If you’ve been following the show, you’ve seen BK’s previous cheating scandal and how that was handled. Even after being confronted directly with the receipts and the women, Sierra still stayed with him.

However, this time, though she seemed torn up over breaking up with someone she thought she was going to “spend the rest of her life with,” she’s through with BK.

How long did that last?

Well, clearly, not too long, as we’ve recently seen them boo’d up on the ‘gram together. 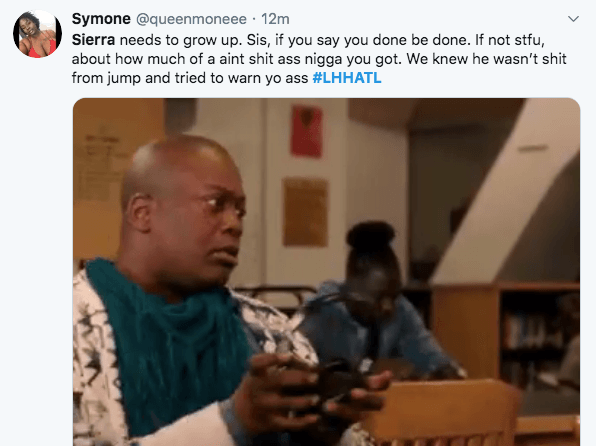 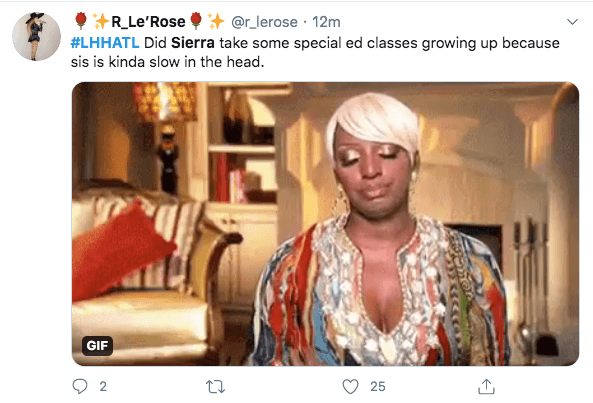 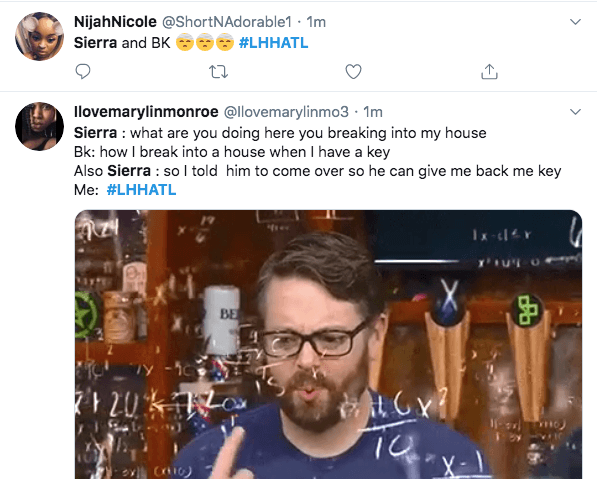 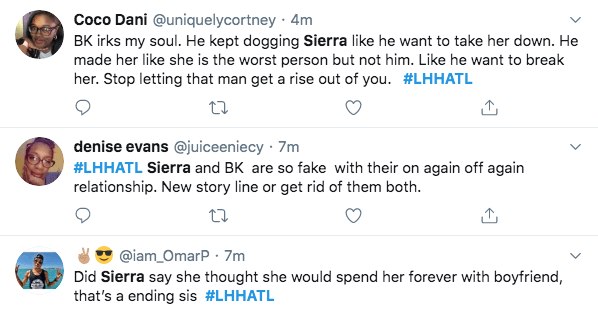