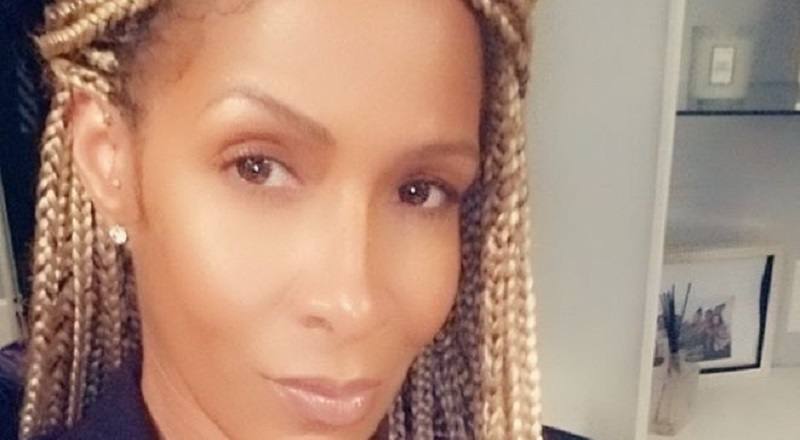 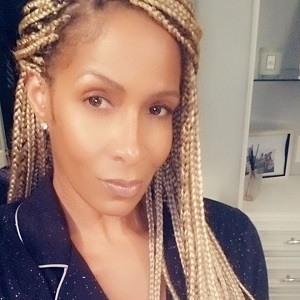 After a brief, two year, return to “The Real Housewives of Atlanta,” original cast member, Sheree Whitfield, left again. Finally, she got to complete her mansion, showing it off for the world to see. It was the introduction of the home, where Kenya Moore and Kim Z met.

Immediately, those two had beef, and Kim Z would also exit the show for the second time. Meanwhile, Sheree would leave the show, but finds herself still being discussed. Recently, NeNe Leakes and Jennifer Williams did an interview, on IG Live.

Sheree Whitfield saw her name brought up, as Jenn spoke on a man who stole her car. Her saying the man was friends with Sheree, or knew her, and went to her house, set her off. Responding to this, Sheree took to her own Instagram to directly call both NeNe and Jenn, asking how her name tastes in their mouths. 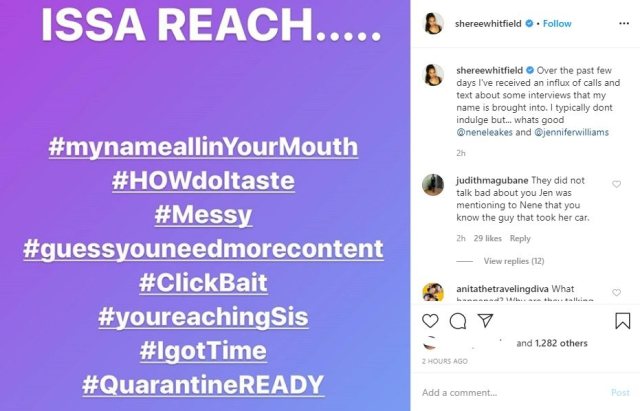